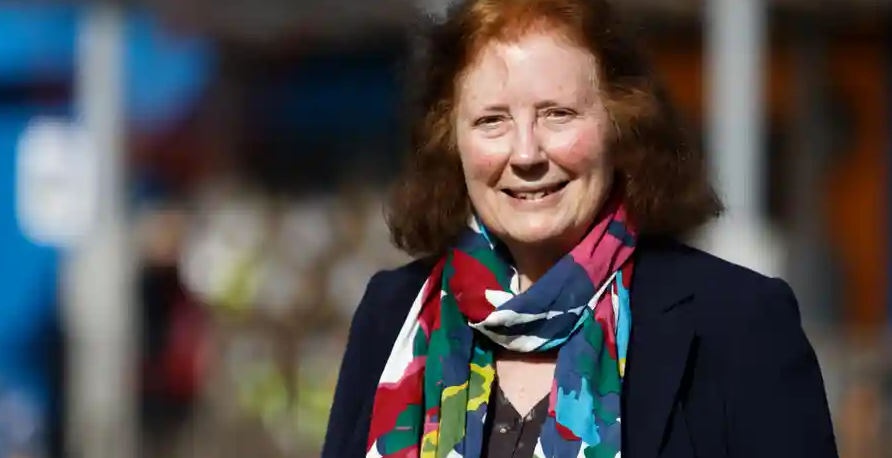 LABOUR’S Deputy Minister for Social Services had admitted that there are “real problems in social care”, blaming “more attractive jobs” in the retail and hospitality sector.

Julie Morgan’s admission came under questioning from the Shadow Social Services Minister in the Senedd yesterday. She was also asked why the Labour Government in Cardiff Bay had not matched the Welsh Conservative commitment to a £10 minimum wage for care home and social care staff.

The Shadow Minister, Gareth Davies MS, also caught the Deputy Minister in a problem of their own making as health boards were “poaching” staff from the care sector with better pay and conditions as a result of the Labour Government’s failure to offer parity between the NHS and care sector.

Ms Morgan accepted that “this is obviously a danger that can happen”. On improving pay, she said simply said “I hope we’ll be able to announce something on that soon”.

She continued: “I think that what we’ve got to do is increase the standing of the profession, show that we value the work of the social care workers”.

The Welsh Conservative have long argued is key to increasing recruitment into the sector. They have called for improved training for care home workers to undertake basic checks such as blood pressure and to tackle common ailments such as trips and falls. This would aim to improve the standing of care workers but also reduce pressure on the NHS and increase the speed of treatment for patients.

“Although I am pleased the Deputy Minister has acknowledged the difficulties in the social care sector, that they admit retail and hospitality roles are more attractive than working in care sounds like an admission of defeat.

“The Welsh Conservatives have long believed in enhancing the job of a carer through making it more fulfilling and well-respected career path, and it is good to see the Government accept that. However, the words of ministers ring hollow when they meet reality.

“We have a recruitment crisis in Wales’ social care sector and that has happened on Labour’s watch. If the sector is unattractive compared to working in a shop or hotel, then ministers have to take a long, hard look at why that is.

“We believe a £10 minimum wage is crucial first step to that and ratcheting up the campaign to bring in more workers through demonstrating where a career in care can lead as well as the fulfilling nature of the role. I will happily work with a government that wants to achieve these.”

Welsh Covid rules could be axed at end of March

Most stupid and inappropriate calls to the Welsh Ambulance Service revealed