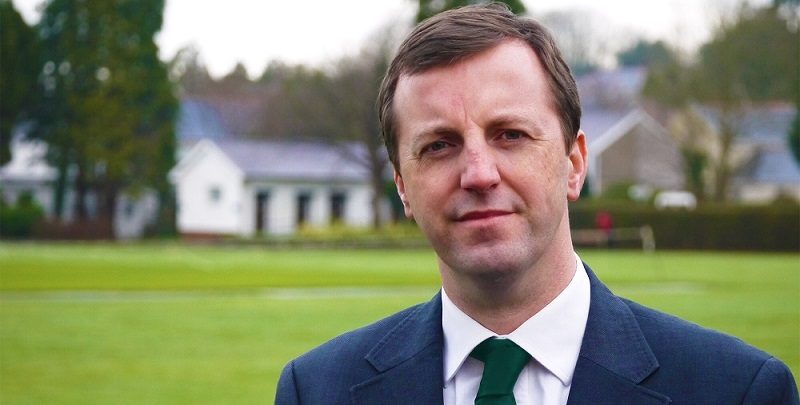 CARMARTHENSHIRE MP Jonathan Edwards has tabled a Parliamentary Motion supporting the proposal of two Berkeley University (Calafornia) academics, Emmanuel Saez and Gabriel Zucman, to introduce a 0.2% levy on the value of stocks held by companies based in G20 countries.  Mr Edwards said the aftermath of the Coronavirus pandemic must herald a combined international global effort to combat tax evasion and avoidance by large multinational companies, especially as the pandemic had strengthened their positions as a result of changing consumer behaviour.  Mr Edwards said, governments across the world faced a fiscal crisis unless there was greater tax justice when it comes to corporate wealth.  Mr Edwards called on the British Government to lead on the introduction of the policy which could be introduced swiftly if G20 States were to agree.

Mr Edwards said: “The pandemic must herald a line in the sand where large multinational companies have benefited enormously from globalisation and effectively deliberately avoided and evaded effective taxation on their profits.   Multinational corporate taxation can’t be delivered at individual State level, as essentially companies can move their headquarters to another tax jurisdiction.  States must therefore combine efforts and act in unison.

“The G20 countries (the 20 largest economies in the world) account for 80% of global GDP, 75% of global trade and 60% of the world’s population.  An agreed policy for the G20 States would therefore cover most of global economic output.

“The levy could be paid for by the issuing of new stock removing concerns about the liquidity problems which could be created by taxation and potential impacts on business operation.

“It is high time that large multinational companies started paying their fair share of tax and the British Government should be leading on this policy and showing some leadership for a change.”

Don’t know who to vote for? A new app will help you decide