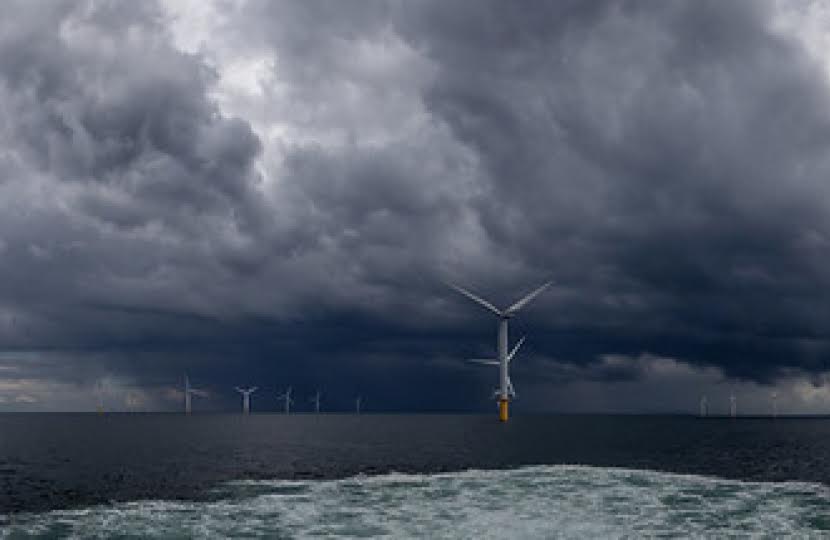 A NEW Senedd report by the Climate Change, Environment and Infrastructure Committee calls on the Welsh Government to update its ‘evidence-lacking’ and ‘out of date’ Plan for Wales’s marine areas.

The report covers conservation as well as renewable energy. It argues that getting the right balance between the two areas is crucial to avoiding a situation where marine energy developments negatively impact our ecosystems.

The Committee questions if the current National Marine Plan can deliver on its objectives. Its report calls for the Welsh Government to commission an external analysis of the Plan, especially given the expected growth in marine renewable energy over the next few years to support Wales’s transition to net zero.

To the Committee’s frustration, it found no evidence to suggest that circumstances have improved over the last four years, with marine specialists testifying to the inquiry that there had been years of inaction.

Llyr Gruffydd, Chair of the Climate Change Committee, said, “Wales has over 2,000km of coastline, and our marine environment is home to some of the most biologically diverse habitats and species in Europe. This coastline also provides huge marine energy opportunities, generating significant enough capacity to help Wales reach its net-zero target.

“The Welsh Government’s current marine policy is out of date and lacks the evidence that is necessary to create effective policy in the twenty-first century.

“There is a delicate balance between capitalising on Wales’s marine resources – waves, winds and tides – while simultaneously protecting and enhancing our ecosystems.

“Unfortunately, if the Welsh Government don’t follow our recommendations, we could be at real risk of getting that balance wrong.”