Police apologise for wrongful conviction of man executed 70 years ago 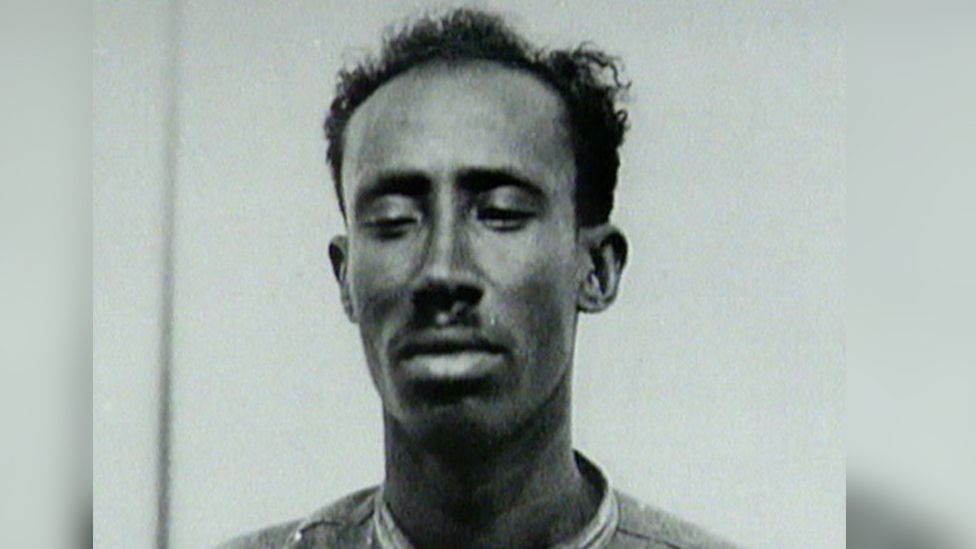 THE FAMILY of a man wrongly convicted of murder has been given a police apology for the “terrible suffering” the miscarriage of justice caused, 70 years after he was executed in a British prison.

Mahmood Mattan, a British Somali father of three, was hanged aged 28 in September 1952 after he was convicted of killing Lily Volpert in her Cardiff clothes store. He protested his innocence to the end.

However, in 1998 after tireless campaigning by his family, his conviction was the first Criminal Case Review Commission referral to be quashed at the court of appeal.

Jeremy Vaughan, chief constable of South Wales police, said: “This is a case very much of its time – racism, bias and prejudice would have been prevalent throughout society, including the criminal justice system.

“There is no doubt that Mahmood Mattan was the victim of a miscarriage of justice as a result of a flawed prosecution, of which policing was clearly a part.”

Detectives from Cardiff city police, now part of South Wales police, investigated the killing of Volpert, 41, whose throat had been slit at the shop in the docks area in March 1952.

Vaughan said that while the investigation “pre-dates the formation of South Wales police”, he added: “It is right and proper that an apology is made on behalf of policing for what went so badly wrong in this case 70 years ago and for the terrible suffering of Mr Mattan’s family and all those affected by this tragedy for many years.

Statue of Lady Justice on top of the Old Bailey
Failure to disclose vital evidence in criminal cases growing, says watchdog
Read more
“Even to this day, we are still working hard to ensure that racism and prejudice are eradicated from society and policing.”

Mattan’s wife, Laura, and their three sons David, Omar and Mervyn, also known as Eddie, campaigned for 46 years for his name to be cleared but have all since died.

Tanya Mattan, a granddaughter of Mattan, told the BBC the apology was “far too late for the people directly affected as they are no longer with us and still, we are yet to hear the words I am/we are sorry.”

Mattan, a former seaman who was originally from Hargeisa in what was then known as British Somaliland, was arrested within hours of Volpert’s murder.

He was charged and convicted by an all-white jury in a three-day trial in Swansea.

This was despite there being no forensic evidence and Mattan having his alibi backed up by witnesses.

Mattan spoke very little English and during the trial his own defence barrister called him a “semi-civilised savage”.

In 2001 the Mattan family received compensation from the Home Office but had not received an apology from the police until now.

Big Brother IS watching you – if you’re poor