Home > West Wales > Review of the Union: the same but more so
Mid Wales

Review of the Union: the same but more so 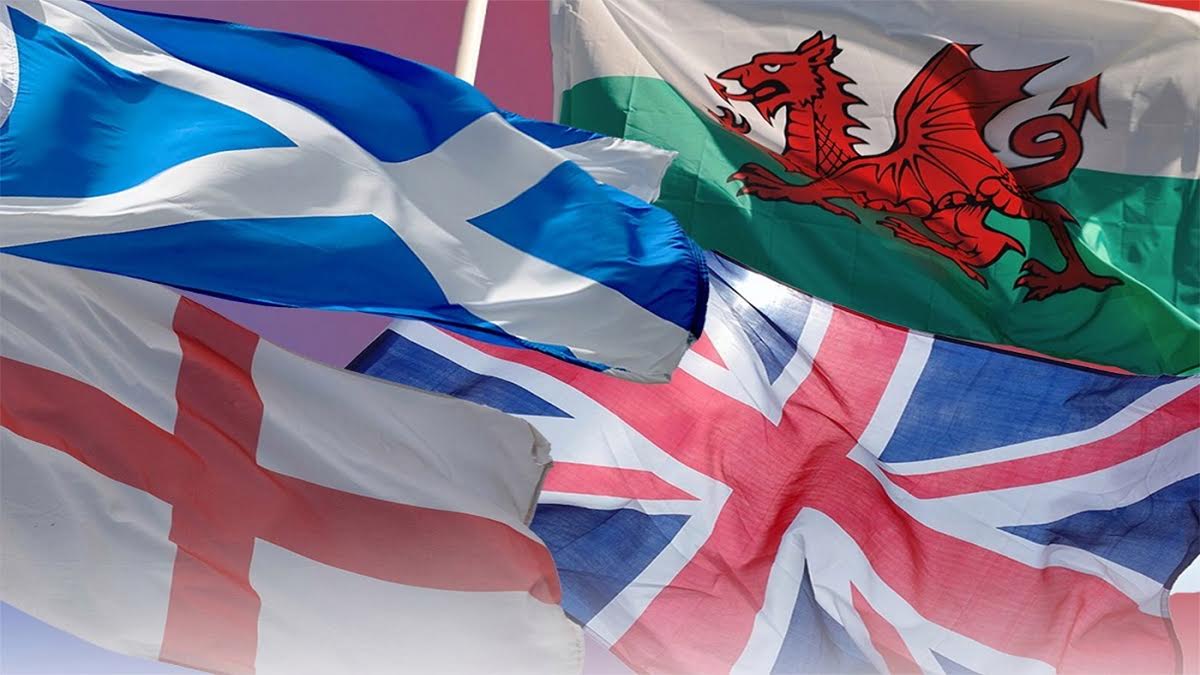 The late publication makes it seem Boris Johnson ducked scrutiny of the Review before May’s elections. In those polls, there will be a renewed focus on the UK’s future. Lord Andrew Dunlop’s report does little to resolve that issue and glosses current tensions.

Although the Report is notionally independent, its author was formerly a Conservative junior minister at both the Scottish and Northern Ireland offices.

The Report doesn’t consider whether the Union can or should continue.

Instead, it looks at how the United Kingdom can be strengthened and maintained within current structures.

The Government has already impliedly rejected the main recommendation, that there should be a senior Cabinet position with specific responsibility for the constitutional integrity and operation of the United Kingdom.

In Cabinet Office Minister Michael Gove’s gushing response to Lord Dunlop, that idea is neither acknowledged nor mentioned.

The Westminster Government’s superior status over the devolved administrations is never challenged. The continuation of the Barnett Formula is taken for granted. Tinkering with intergovernmental meetings substitutes for rebalancing the Union.

One recommendation stands out.

The Report suggests a Westminster-controlled fund for ‘UK-wide projects’. It also recommends a second fund to which devolved governments and the UK government could bid for joint projects.

Lord Dunlop continues: “When providing funding … outside of the block grant, [Westminster] should monitor the application and effect of that funding at a local level to ensure value for money.”

That measure would allow Westminster to limit the funding it provides to purposes it decides upon and mark devolved governments’ homework.

If that sounds familiar, it should. It’s the Shared Prosperity Fund.

Wales’ Counsel General, Jeremy Miles, responded pointedly: “Recent announcements by the UK Government have suggested a determination to undermine and marginalise the role of both the devolved Governments and legislatures.”

He said: “We need to reset the relationship based on a reformed and strengthened United Kingdom, in which all the governments work together.”

As a policy statement, it’s up there with hoping that – one day – leopards will change their spots, and turkeys will vote for Christmas

Health board to continue to deliver dementia training