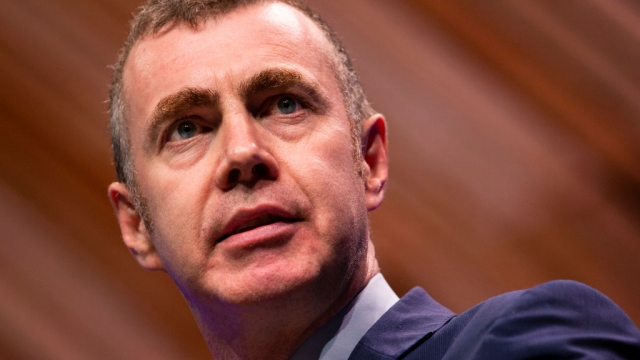 TO HIS supporters Adam Price is the most gifted Welsh politician of his generation.

To them, he is the only of the few politicians with the intellectual heft, political skill, and ability to speak clearly and directly to voters and engage them on the challenges Wales faces in the 21st century.

To his detractors, his oratory about his aspirations for Wales hides an impractical agenda that he cannot deliver.

However, on May 6, voters across our country face a critical choice about Wales’ future.

Herald.Wales’ Political Editor, Jon Coles, spoke to Adam Price about what he and Plaid want to deliver for Wales: about getting away from the Cardiff Bay Bubble; about the changes Plaid want to make to public services; about tax; and – finally – about devolution, independence, and what happens next for Wales.

The Budget explained in bullet points