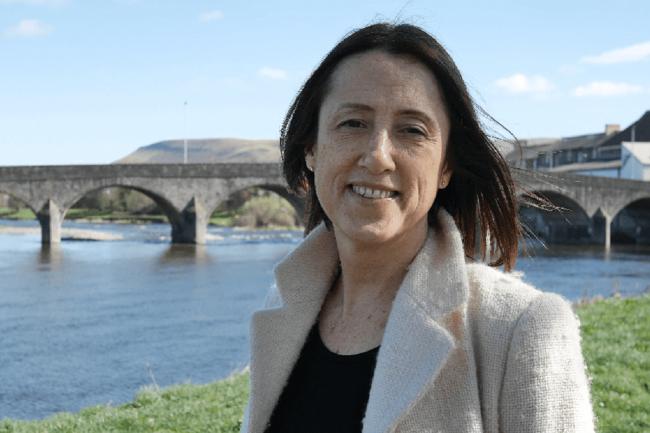 THE WELSH LIBERAL DEMOCRATS have accused Welsh Conservative MP’s of ‘blatantly ignoring’ the issue of river pollution. The accusation comes as MPs voted for legalisation designed to tackle river pollution on October 20.

The Lords Amendment 45 to the Environment Bill would have placed a legal duty on water companies in England and Wales “to make improvements to their sewerage systems and demonstrate progressive reductions in the harm caused by discharges of untreated sewage.”

The Amendment was rejected after 265 Conservative MPs voted against it, including ten Welsh Conservative MPs, including David T C Davies, despite the fact the River Wye, which has reported serious pollution problems in recent years, travels through his Constituency. Likewise, Brecon and Radnorshire’s MP Fay Jones did not register a vote, meaning she either abstained or did not attend the vote. Again despite the fact that the River Wye originates and travels through her Constituency.

Recent figures by Dŵr Cymru Welsh Water found that in 2020 alone, the Combined Storm Overflows in areas linked to the River Wye were open for more than 17.4 million minutes, amounting that amounts to 33 years’ worth of sewage entering brooks, streams and rivers in just 12 months.

Commenting Welsh Liberal Democrat Leader Jane Dodds MS said: “It is utterly unbelievable that ten Welsh Conservative MPs would vote against this much-needed piece of legalisation, while the remaining three did not even register a vote.

“The evidence is clear, with fewer than half of Welsh rivers meeting good ecological status, our rivers, and the life inside of them, are dying. This is in a large part down to raw sewage being dumped into them, alongside the ocean and even some lakes.

“The Welsh Conservatives should be utterly ashamed of missing such a vital opportunity to help save our rivers, especially David T C Davies and Fay Jones with the River Wye being cherished by their constituents and those from further afield. Concerns over the River Wye are the most common piece of casework I am receiving, I am more than sure that will be true for Fay Jones and David T C Davies as well.

“Welsh waterways belong to us all and it is disrespectful that some water companies continue to treat them like open sewers. This Bill could have seen the tide turn against this practice and I share the devastation of environmental groups that the Conservatives have chosen to scupper it.”