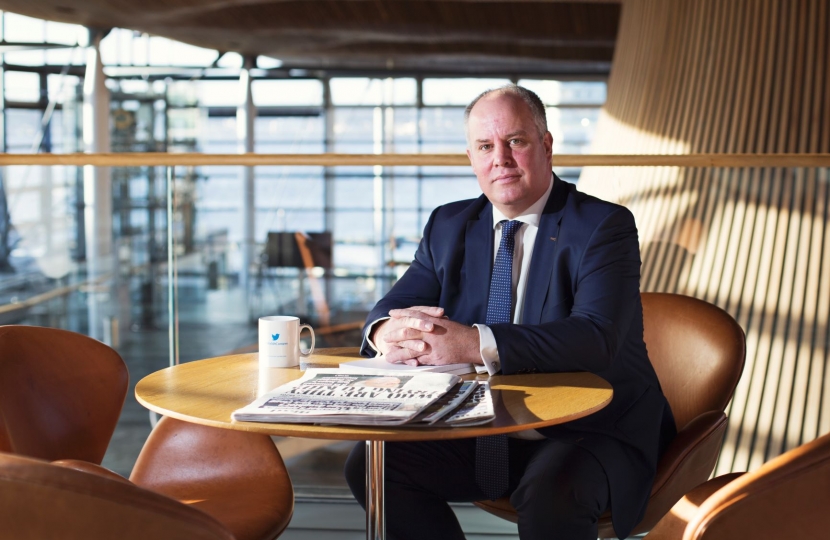 WELSH Conservative Senedd leader, Andrew RT Davies MS said: “At the start of this pandemic, as Conservatives, we said we would do whatever it takes to protect jobs and livelihoods – and today’s budget continues that commitment to families, workers and businesses across Wales.

“After the most difficult year in the history of peacetime Britain, the budget extends the support for Wales to save jobs, invests in industry and business, and provides an extra £740 million of funding to the Welsh Government.

“Labour ministers in Cardiff Bay must now use this additional funding to extend the business support for firms across Wales and deliver a council tax freeze to help keep more money in the pockets of hardworking people.

“Our recovery and future economy depend on remaining as one United Kingdom. Only the Welsh Conservatives – working with, rather than against a Conservative UK Government – can succeed in getting things done to rebuild Wales.”

Stephen Crabb has praised the Budget for its emphasis on protecting and creating jobs as recovery gets underway.

During the Budget, the Chancellor announced the furlough scheme and self-employed support scheme will be extended through to September with a wider range of self-employed people now eligible for support.

He also announced a freeze on fuel duty and alcohol duty, an extension to the 5% VAT reduction for hospitality businesses and, from next month, high street banks will be offering 95% mortgages guaranteed by the Government.

The £20 per week Universal Credit uplift has also been extended following a strong campaign by Stephen Crabb and a number of national charities.

Commenting after the Budget, Stephen Crabb said: “The Chancellor has come forward with a Budget that will help Pembrokeshire and the whole country through what will hopefully be the last stage of this awful pandemic.

“As the economy is coiled and ready to bounce back, it’s right that the Government doesn’t look to stifle that. The measures announced today will help support a strong and balanced economic recovery.

“I very pleased that the Chancellor has not pressed ahead with a cut to Universal Credit at a time when unemployment is still rising. The freeze on fuel duty is a further boost to the Pembrokeshire economy given how many local people rely on their cars and vans for essential travel.”

“The whole of the tourism and hospitality sector across our County will welcome the further period of reduced VAT. This was one of the key requests put forward by local businesses in the Tourism roundtables I have been running.”

Also announced during the Budget was that Preseli Pembrokeshire has been earmarked for potential additional UK Government spending through the Levelling Up Fund to target specific a specific project in the constituency.

Mr Crabb said: “Having Preseli Pembrokeshire earmarked for additional funding through the Levelling Up Fund is very welcome and I look forward to working with the local authority to ensure this pot of money can be used effectively in our community.”

Drakeford: We will help our young people build Wales’ future

Driver shortage: Public told not to panic as some petrol stations shut