Home » Face injury could keep Sexton away from Wales 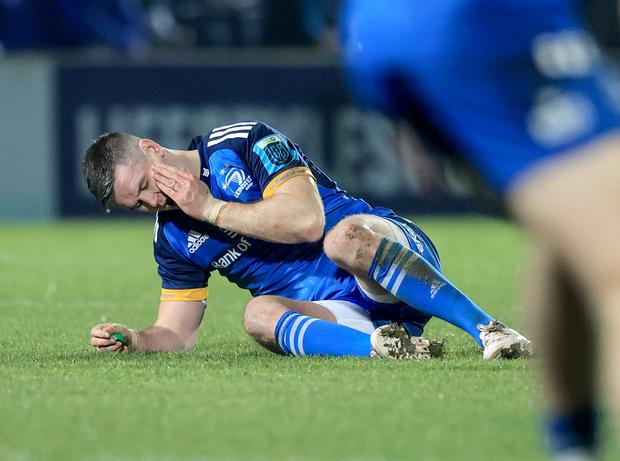 Due to a face injury, Ireland captain Johnny Sexton is questionable for the Six Nations opener against Wales next month.

A “procedure” was performed on the injured cheekbone that the 37-year-old Leinster fly-half received during Sunday’s URC derby victory over Connacht.

Leinster has not announced a potential return date.

On February 4 at Principality Stadium, Ireland will play Wales in the opening match of the Six Nations tournament.

Sexton was hurt after his head collided with Jarrad Butler of Connacht during an attempted tackle.

“It’s good that he’s had the procedure – now you set your timelines and goals, whatever they may be,” said Leinster assistant coach Robin McBryde.

Ireland host champions France in their second game on 11 February followed by an away encounter against Italy a fortnight later.

Despite Sexton’s advancing years, the fly-half remains vital to Ireland’s prospects of making an overdue World Cup impact at this year’s tournament in France.

Ireland coach Andy Farrell has attempted to groom several successors to Sexton but the veteran remains the country’s first-choice by some distance in the crucial number 10 role.