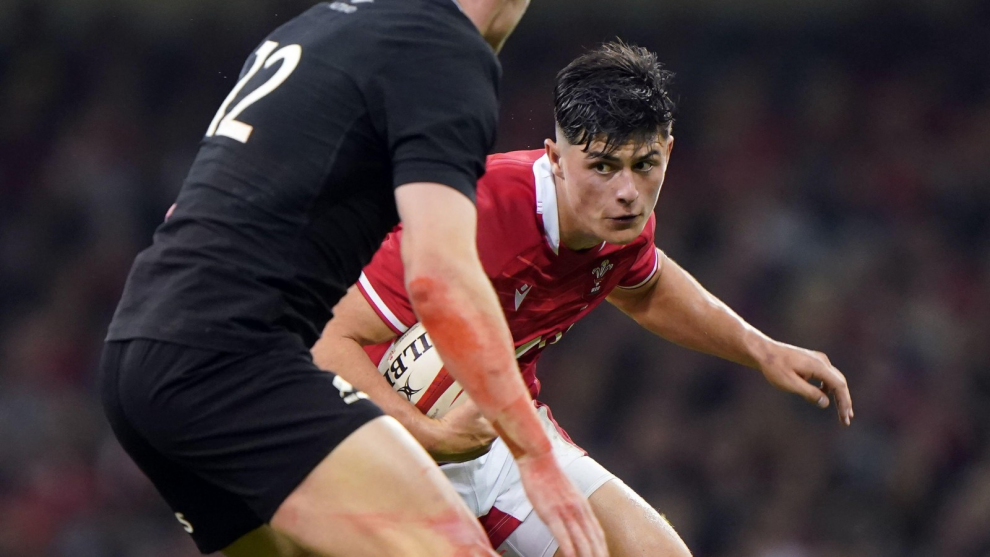 LOUIS Rees-Zammit’s return to rugby is planned for the tantalising Principality Stadium battle against England, according to Wales coach Warren Gatland.

Despite suffering an ankle injury while playing for Gloucester, the Wales try-scoring ace was included in Gatland’s Six Nations team. Due to the severity of the issue, Rees-Zammit has been wearing a brace. At first, Gloucester had warned Rees-Zammit that he might be sidelined for six months.

Gatland intends to have the winger back and firing against the old foe in Cardiff near the end of February, but he won’t be ready for Wales’ Six Nations start against Ireland and then Scotland.

“We’re hoping he’ll be available for the England game,” Gatland said. “There were a few other injured players who might potentially be available later in the Six Nations, but he’s one that we did name in the squad. We want to have the ability to give him some treatment and having a new attack coach to work with him as well. The indications are he should be up and running for the England game.”

Rees-Zammit made his Test debut under Wayne Pivac, but Gatland is obviously eager to work with him. Rees-Zammit became the youngest Lion selected since 1959 when he was included in the Lions team for the South Africa tour. When Gatland selected him, he was 20 years and 93 days old.

Gatland wants Rees-Zammit to be back in his team by the time England visits on February 25. Rees-Zammit has already scored eight tries in 17 Test outings.