Home » Rees-Zammit could be out for Six Nations opener 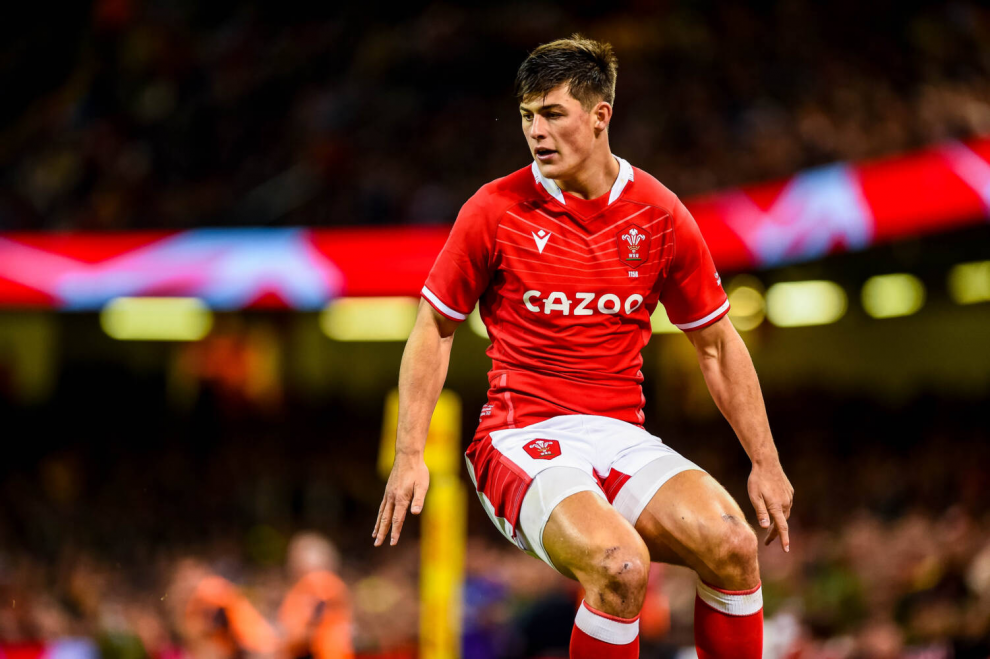 Rees-Zammit sustained an injury during Gloucester’s Premiership loss to Leicester Tigers last week, and it is highly unlikely that he will be fully recovered in time for the Six Nations match on February 4 against Ireland.

“He is unlikely to need an operation, but his ankle is in a boot with the prognosis not forthcoming because we haven’t been able to receive the scans this week because of hospital delays,” Skivington said after Gloucester’s 8-6 defeat of London Irish.

“He will certainly be out for a spell, it could range from two weeks to six months, and on that basis, he could be joining the Six Nations late.”

Having lock Will Rowlands already ruled out of the Championship due to injury and struggling centre Johnny Williams and prop Dillon Lewis is a setback for returning head coach Warren Gatland. 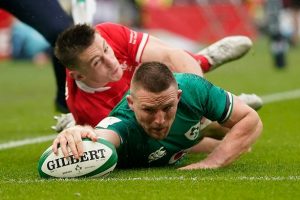 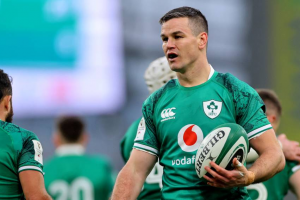