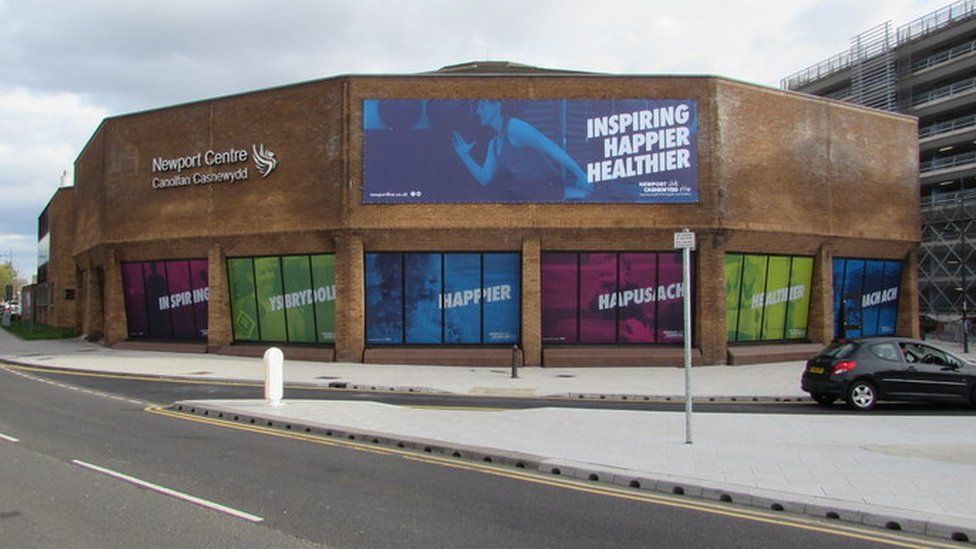 Located on a riverfront site, the new purpose-built centre will provide state-of-the-art facilities for residents.

It will also pave the way for the redevelopment of the existing Newport Centre site to provide a brand new further education facility for Coleg Gwent delivered under the 21st Century Schools and Colleges Programme.

Deputy Minister for Housing and Local Government Hannah Blythyn said: “This is an exciting project which will create a fantastic new leisure facility for Newport.

“It’s part of our £110m Transforming Towns programme, which is focused on redeveloping and improving our towns and cities, and I look forward to seeing this development progress in Newport.”

Councillor Jane Mudd, Leader of Newport City Council, said: “This is fantastic news and I would like to thank Welsh Government for the funding and for recognising the importance of a new leisure centre to Newport and its residents.

“Together the centre and the campus represent a public sector led, multi-million investment in the city centre. As well improving the lives of people in the city, the developments will have wider regeneration and economic benefits.”

A public consultation attracted widespread approval for the plans and last month the cabinet agreed to proceed with the new leisure centre as well as to dispose of the Newport Centre site to Coleg Gwent.

Final proposals and designs are now being worked on ahead of the submission of a full planning application which is expected later this year.

As well as the Welsh Government funding, the £19.7 million cost of the project will be met by the council and savings from the subsidy paid to Newport Live.

Pioneering project aims to clear the air for local communities

How £4.5m of additional investment from Welsh Government will benefit sport in Wales