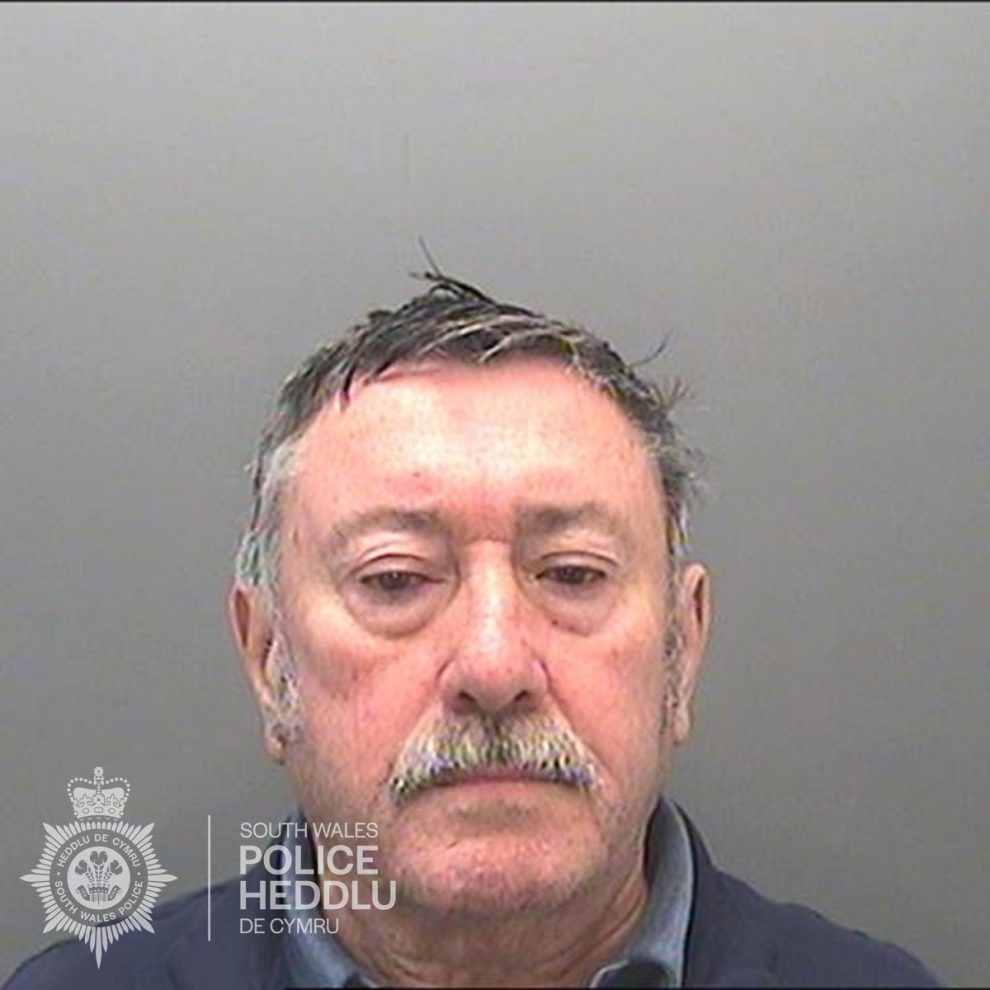 AFTER an investigation into historical sex offences, Anthony Hampton from Barry has today (Tuesday, December 20) been jailed for 7 years.

Hampton, 75, was arrested in 2018 and last month, following a trial at Newport Crown Court, was found guilty of 12 counts of indecently assaulting two children in the 1990s.

Today he was back in court to be sentenced.

“Today’s sentence is the result of an investigation that began almost five years and I wish to commend the families affected by this case for their support during what has been such a difficult time for them.

“The victims and their families have been on a long and harrowing journey but, they have shown remarkable resilience, dignity, and bravery.

“We hope today’s outcome will give them some peace of mind that justice has finally been done.”

South Wales Police takes all reports of sexual violence extremely seriously and it is never too late to report a crime.

Help and support is available for all victims of sexual offences, and we would encourage any victims; no matter how long ago it happened, to come forward.

Jail for controlling husband who threatened to pull wife’s teeth out if she exposed him
Herald.Wales website joins BBC Local News Partnerships