Home » Appeal for witnesses after serious collision in Tredegar 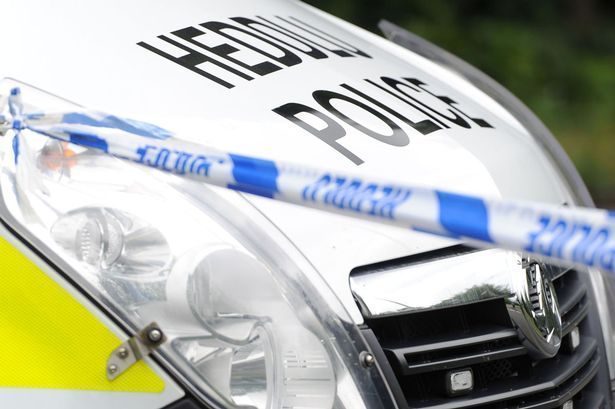 GWENT POLICE are appealing for witnesses following a collision between a pedestrian and a car on the A4048 Beaufort Road, Tredegar, at 9.10pm last night (Sunday, June 27).

Officers are investigating a collision between a dark coloured BMW and a pedestrian which took place at the pedestrian crossing on the A4048, near to the Gulf garage roundabout heading towards Ashvale.

The pedestrian – a 10-year-old boy – was taken to hospital with serious injuries.

A force spokesperson said: “A 23-year-old man from Caerphilly was arrested on suspicion of causing serious injury by dangerous driving, driving a vehicle which failed to stop after a road accident and driving a motor vehicle with a proportion of a specified controlled drug above the specified limit. He remains in police custody.

“We’re appealing for anyone who may have witnessed the collision, who has not yet spoken with officers, to come forward.

“Anyone with any dash-cam footage of the area at the time is also asked to get in contact.

“You can report information by calling us on 101 quoting reference 2100225635 or send us a direct message on Facebook or Twitter.”

Alternatively, you can call Crimestoppers anonymously on 0800 555 111.