Home » Projects in Gwent will share £36.6m from Government’s levelling up fund 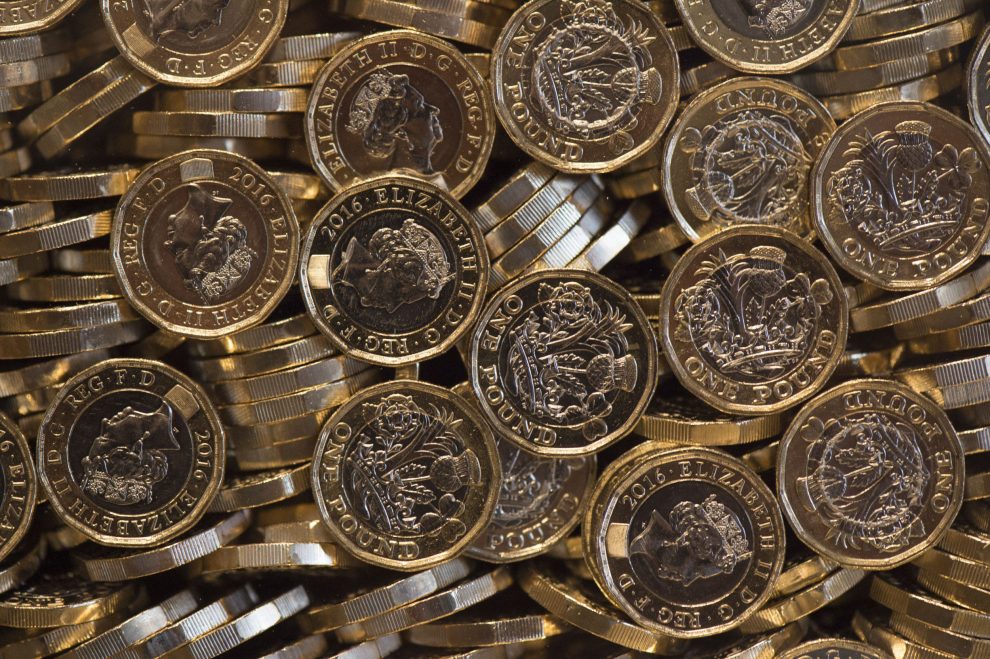 THREE projects in Gwent will share more than £36 million from the UK Government’s Levelling Up fund.

A total of 11 projects across Wales have been awarded funds under the second round of the scheme which is a replacement for cash previously allocated under European Union programmes.

The projects in Gwent, which will share £36.6 million, are in Pontypool, Caerphilly and Blaenau Gwent. The UK Government says its spending will “breath new life into historically overlooked areas”.

In Caerphilly £20 million will be spent on a new leisure centre, including a new gym and swimming pool, while in Blaenau Gwent, a new engineering campus for 600 young people will be built using £9 million.

According to the UK Government it will offer the next generation of engineers an “extensive programme of apprenticeships and industry placements in the area”.

The £7.6 million Pontypool Cultural Hub project will restore derelict buildings into a cultural centre with a new restaurant intended to boost the night-time economy.

Welsh secretary David Davies said: “I’m delighted to see so many successful bids from around the country for schemes which will have an impact for generations to come.

“This funding will regenerate town centres and historic buildings, create new cycle and walking paths through some of our most beautiful countryside, improve facilities for visitors, deliver transport solutions for Cardiff and contribute to the health and future job opportunities for people in the areas involved.

“I am very much looking forward to following the progress of these projects as they help us achieve our ambitions of levelling up the UK and growing the Welsh economy.”

Funding across Wales is worth £208 million and projects include cycle paths in North Wales and a Cardiff Crossrail project while across the UK the Levelling Up fund totals £2.1 billion.

The government has also confirmed there will be a third round of funding and says the latest awards mean £3.8 billion has been allocated since 2021.