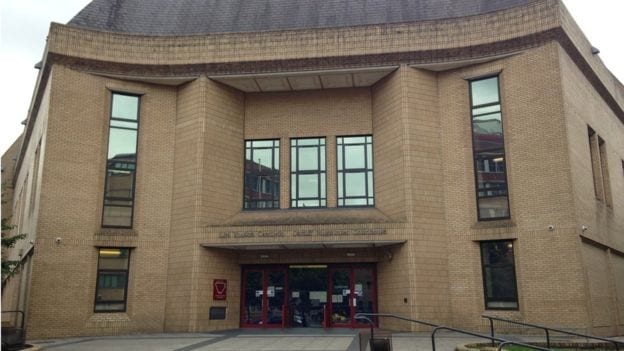 A 37-YEAR-OLD Tonypandy man has appeared in front of magistrates in Cardiff charged with sexual assault.

David James Gibbs More of Courts Street was in court on March 23 to confirm his address and date of birth.

Magistrates declined jurisdiction in the case and bailed Moore to Cardiff Crown Court on April 20.

The alleged offence in Bridgend is said to have taken place on June 22, 2019.

Gibbs was represented in court by W. Webb, counsel appointed by Blackfords Solicitors.