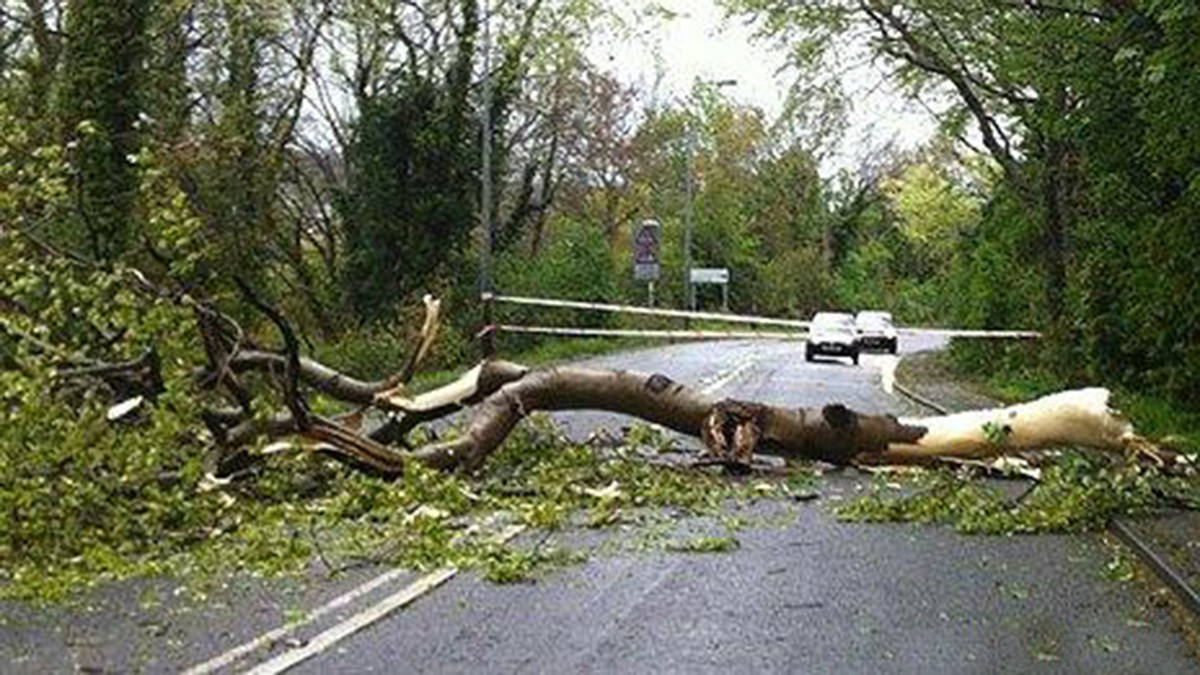 BRIDGEND COUNTY BOROUGH COUNCIL crews worked throughout the night to deal with damage across the county due to strong winds.

Highways crews dealt with a number of fallen trees and branches as well as issues involving damaged fences and roof tiles.

They were called out to clear branches that had fallen on Aber Road in Ogmore Vale, the Sarn dual carriageway and by the Aberkenfig roundabout as well as remove a tree from the A4064 which had brought down an overhead cable and a tree on the road in Tremains Court, Brackla.

Meanwhile, in Laleston a footway was closed after tiles were seen blowing off a house and in Llangewydd Rd, Cefn Glas, fencing was made safe after it was blown over.

The council’s director of communities, Janine Nightingale, said: “Thank you to all those who worked throughout the night ensuring a quick response in difficult conditions. With the winds remaining strong throughout the day, we would ask the public to take care while out and about.”

From courier to carer thanks to ND Care & Support

Time is running out to apply to EU Settlement Scheme