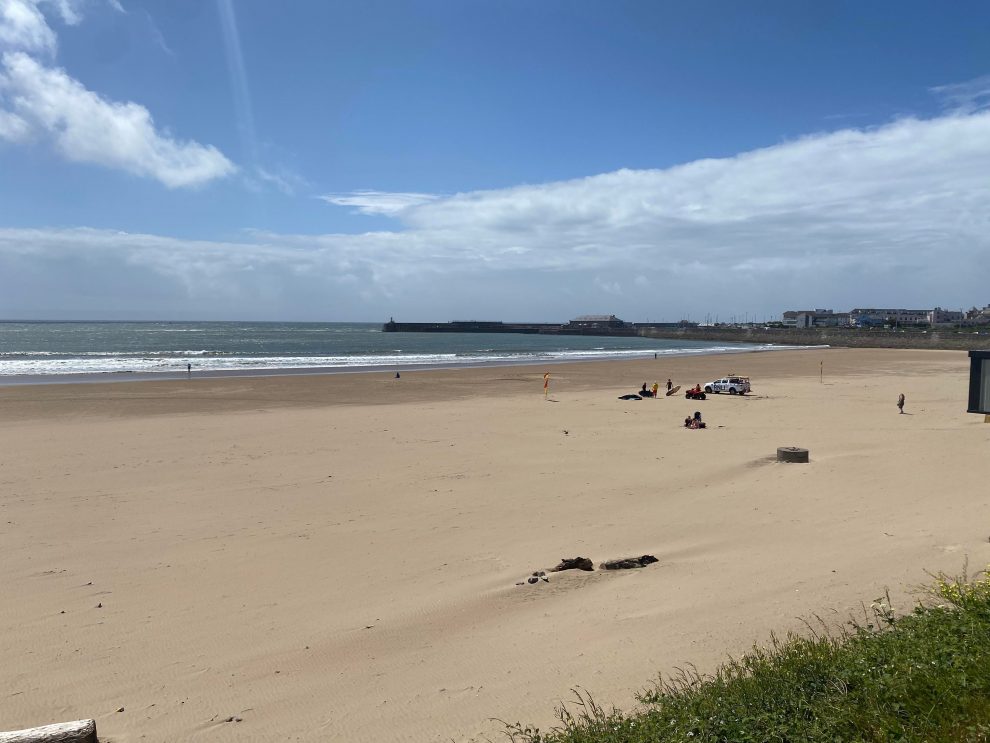 WORK on Porthcawl’s waterfront regeneration has moved a step closer this week after a call-in of Bridgend Council’s approval for the appropriation of land at Griffin Park and Sandy Bay was discussed at a council meeting on January 17.

It came after approval for the appropriation of almost 20 hectares of land was originally granted at the council’s cabinet meeting on Tuesday, October 18, after receiving the green-light from councillors in attendance.

However, this was passed on the basis of a call-in, after five members of the overview and scrutiny committees and two scrutiny chairs, requested that the decision be ‘called-in’ for further discussions.

An appropriation of land is is the formal legal process that allows the local council to transfer land from its current use to another, such as a use for planning purposes, as in this case.

Under council plans, the site, along with the popular amusement park, will become available for a mixed-use development that could include retail, commercial, recreational, housing and leisure opportunities.

It could also see Griffin Park expanded and approximately 900 homes introduced to the site alongside facilities for new businesses and visitors, with a new road constructed.

The plans that could drastically change the area have caused a number of concerns for residents in Porthcawl in recent months, with many fearing they could have an adverse effect on the area, with particular regard to parking and congestion around the town.

The scrutiny committee, however, decided that the decision would not need to be referred back to cabinet for reconsideration, though recommended  that members of Porthcawl Town Council and residents be consulted during the next stages of the process.

The report read: “Having regard to concerns expressed to members by Porthcawl residents, views shared by public speakers and questions from members, that cabinet be requested that going forward for the next stages in the process that they involve Porthcawl Town Council, all stakeholders and the public in further consultation and engagement.”

With the appropriation of land now granted the plans for the development of Porthcawl waterfront can begin to enter the next stages of planning and discussion.