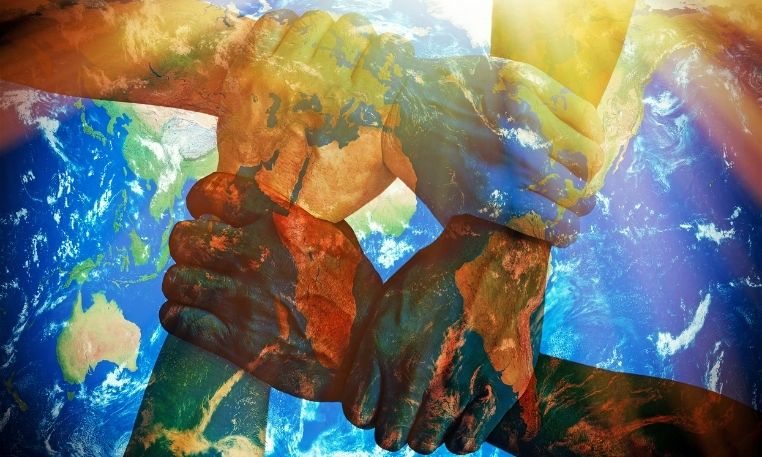 OVER the past 12 months the Caerphilly county borough has offered a place of sanctuary for people fleeing conflict and persecution, according to the findings of a recent report.

During the past year the Council has worked in partnership with Home Office provider Clearsprings to secure two family properties for asylum seekers within the private sector. Cabinet members were advised, through the report, that one family has since moved on to more sustainable accommodation, enabling Clearsprings to use the property to rehouse a further family. The Council has also supported the arrival of vulnerable families evacuated from Kabul as part of the Afghan resettlement scheme.

In addition, there are currently 73 Ukraine nationals living in the county borough; housed with local hosts via the Homes for Ukraine scheme and supported via the Welsh Government Super Sponsor route.

The report found that arrivals are integrating well, thanks to support provided by dedicated Council staff for both hosts and arrivals from Ukraine.

Cllr Shayne Cook, the Council’s Cabinet Member for Housing, said “We have a long history of supporting and resettling refugees in Caerphilly and are proud to continue to provide a place of sanctuary for those fleeing the atrocities of war and persecution.

“I’d like to thank the hosts who have volunteered to open their homes to those affected by the current humanitarian crisis in Ukraine and to the Council staff who have dedicated their time to welcome those arriving in the county borough.”