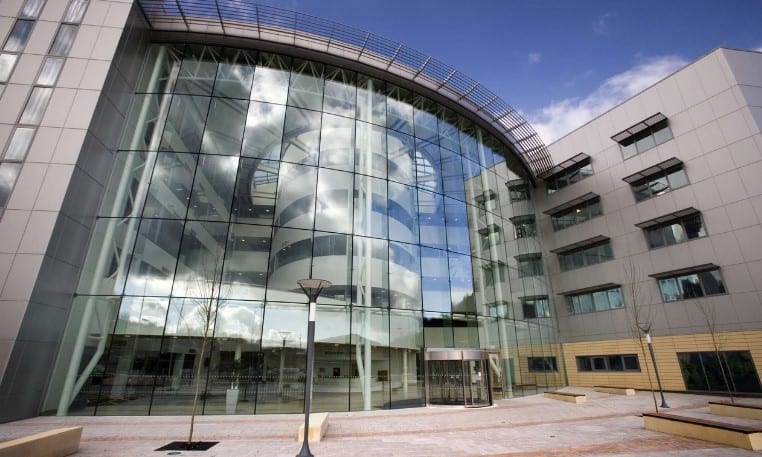 SENIOR councillors have approved a spend of £1.4 million on a new heating system at the main council offices.

At a Caerphilly County Borough Council cabinet meeting on Wednesday, January 18, it was unanimously agreed that Ty Penallta would benefit from an upgraded heating system.

Chief executive of the council, Christina Harrhy, said the longevity of the building is “pivotal” to the agile working strategy that was approved last year, because Ty Penallta is recognised as a prominent building.

The headquarters, in Tredomen, near Ystrad Mynach, was built around 16 years ago and officially opened in 2008. The council’s report stated that the system is “exhibiting a number of problems and is at risk of failing”.

Council leader Sean Morgan said: “The whole project is going to be paid for by the savings we make.”

The report states the building will use substantially less gas for heating with the new system and will result in an annual energy cost saving of £126,912.

Cllr Jamie Pritchard, deputy leader, said it was an example of the council reducing it’s carbon over the long-term.

According to the report, officers are exploring interest free loans from Salix Finance to fund the system.