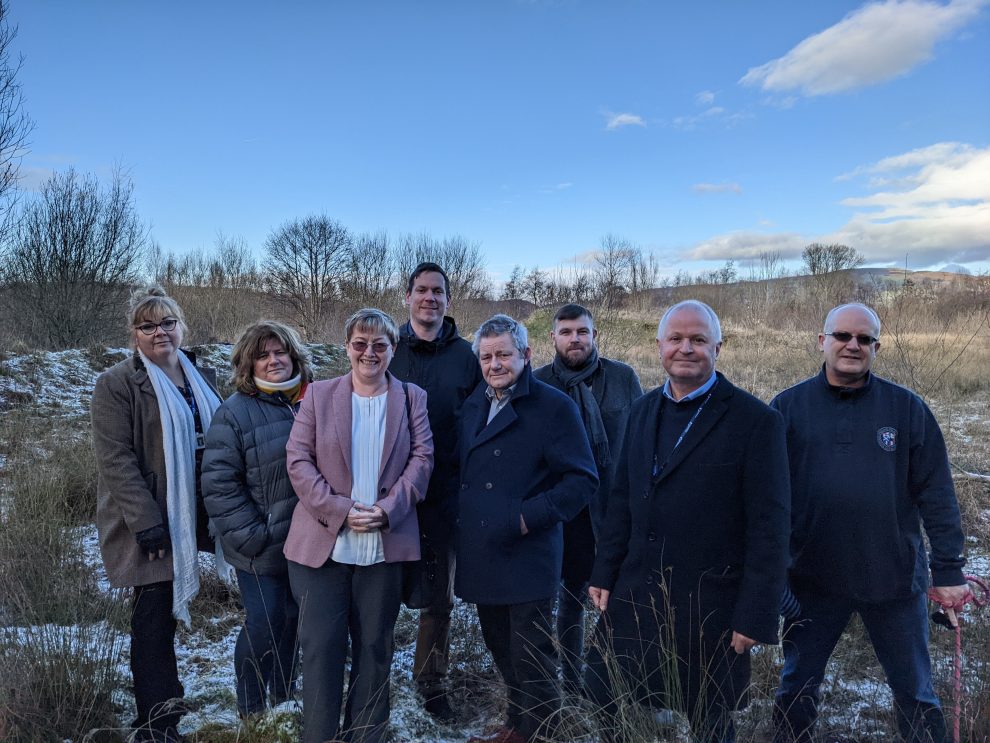 A SPA, a fitness suite and an active play centre are among the proposals for Caerphilly’s new leisure centre, which has received the maximum levelling-up funding.

A total of £20 million from the UK Government’s £2.1 billion pot has been granted to Caerphilly County Borough Council.

Council deputy leader Jamie Pritchard said the grant was a “vote of confidence in Caerphilly”.

The project is estimated to cost £33.6 million, with the remainder of the cost coming from the council’s reserves.

Council leader Sean Morgan described the news as “fantastic” and said it “demonstrates our vision and ambition to deliver major projects that will regenerate our communities and result in positive change for local residents”.

He continued: “The £13 million contribution from our cash reserves will make this project a reality and I hope those who continuously criticise us for having healthy reserves can now see the benefits that can be delivered thanks to our effective financial management.”

Cllr Morgan, who represents Nelson, said the project is part of the sport and active recreation strategy (SARS) which aims to get more people, more active, more often.

Cllr Shayne Cook, who represents the Morgan Jones ward, said: “I have been lobbying hard behind the scenes for a new multi-purpose state of the art leisure centre for Caerphilly since I first got elected back in 2017.

“As a user of the current leisure centre I see the benefits from keeping fit and healthy. The residents of Caerphilly will really benefit from this new state of the art leisure centre which will be valued for decades to come.”

The new centre, which is to be built near Caerphilly Business park, will have:

Cllr Chris Morgan, who has responsibility for leisure, said the centre would be one fit for the 21st century. He added: “The way residents use leisure centres has changed since the 1970s and this will benefit them going forward.”

A timescale for the development has not yet been set, but the UK Government’s expectations are that it will be complete by March 2025.

Cllr Pritchard said: “We will now move as quickly as we can to drive this project forward and deliver major benefits for the community.”

Van councillor Elaine Forehead said she was pleased the development was in her ward. She added: “I think residents will be really pleased to have the facility on their door step, especially when you think about the economic situation.”

The council has said the leisure centre will serve residents from across the county borough.

Cllr Carol Andrews, who represents Gilfach, said those higher up the valley would benefit from the leisure centre’s proximity to the train station.

The council made a total of three bids including one for an Alpine Coaster in Cwmcarn Forest and another for the redevelopment of Caerphilly railway station and the bus interchange – but only the leisure centre bid was approved in this round.

The council had the opportunity to submit one bid for each parliamentary constituency – Caerphilly and Islwyn – and one further transport bid.

The UK Government has confirmed plans for a further round, which could see other bids approved.