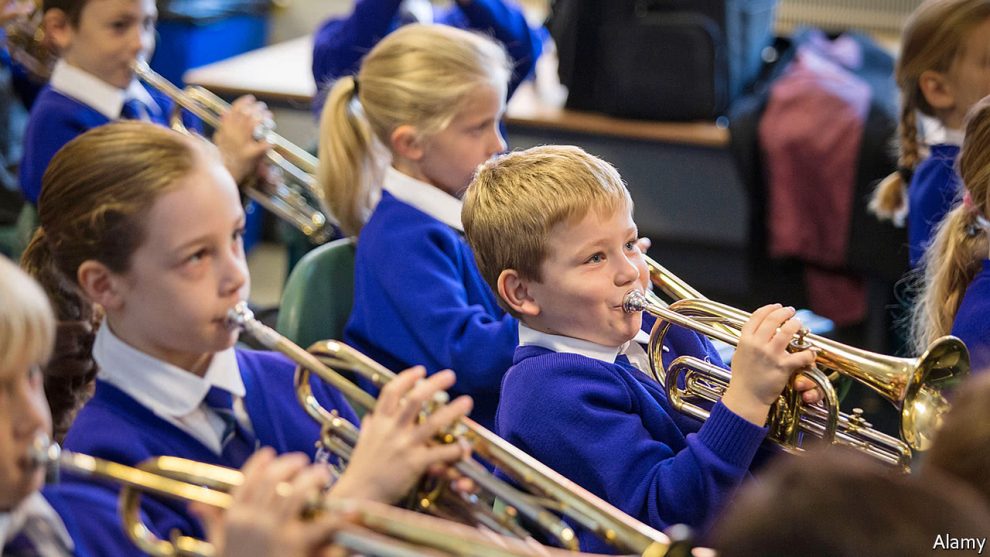 CUTS to music services in Caerphilly County Borough are the fault of the UK Government, a Senedd Member has claimed.

The draft budget for 2023/24 – which sets out how the council is going to spend its money – is now out for consultation until February 8. Any comments on the proposals can be made here.

Islwyn’s Labour Senedd Member Rhianon Passmore, a former music teacher, has laid the blame for the proposed cut at the UK Government.

Ms Passmore, who is chair of the Senedd’s cross-party music group, said: “Whilst it is disappointing to see any reduction in funding for local music services, it is extremely difficult when Caerphilly County Borough Council must plug a gap of £48 million in finances going forward.

Council leader Sean Morgan said “unpalatable” decisions have had to be made to plug the budget gap.

He said the council is feeling the impact of Brexit, the pandemic, rising energy prices, and the cost-of-living crisis.

Opposition councillors have criticised the budget, with the leader of the Plaid Cymru group, Cllr Lindsay Whittle, saying the council had “abysmally failed” the public.

“Funding for music teaching will rise from £1.5 million to £4.5 million per year for the next three years thanks to the Welsh Labour Government. Primary school pupils will also get half a term’s worth of teaching by a musician.

“So, whilst the Tories continue to seek to eradicate funding for services the Welsh Labour Government is determined to mitigate such negative attacks.”