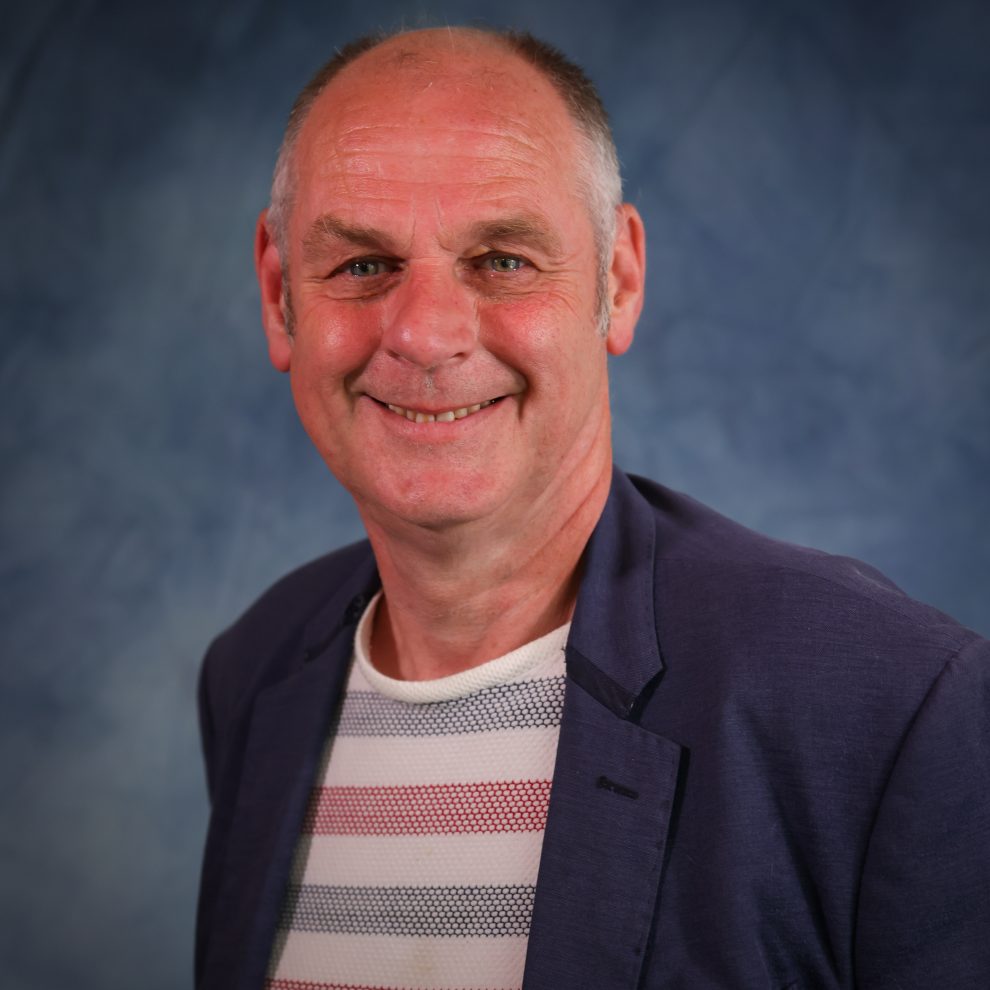 PARKING charges in some areas could be waived during school pick-up and drop-off times, Caerphilly County Borough Council has confirmed.
In June 2020, free parking in council-owned car parks was introduced, with the aim of boosting town centre trade following lockdown restrictions. This week, charges were reintroduced following a decision by senior councillors.
Visitors will now be charged 40p for the first hour of parking, and the remainder at the existing tariff – but there could be an exception for parents or guardians travelling to schools.
Blackwood councillor Nigel Dix said parents had been using a council car park near Libanus Primary School during pick-up and drop-off times, and then walking up to the school.
Cllr Dix said: “We need to ensure that we reduce the amount of traffic accessing Libanus Road, so that children are not put at risk.
“Parents and guardians have contacted me regarding the reintroduction of charges. I have spoken to the council’s traffic management department and requested designated car parks be agreed so that parents and guardians can use them for free at certain times.”
Cllr Dix said he hoped this scheme could be rolled out across the county borough.
A council spokesman said: “The council is able to agree special dispensation at sites such as this, following consultation with the school and local elected members.
“We can confirm we are currently considering such arrangements and a decision will be communicated in due course.”