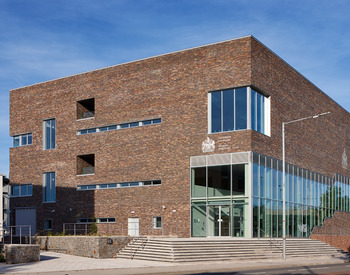 OFFICERS investigating a number of burglaries in the Blackwood area arrested two people on suspicion of burglary offences last week.

We received reports that a commercial property on Blackwood High Street had been broken into on Wednesday, January 4, with cash and an iPhone stolen from within.

Enquiries led officers to a residential property in Blackwood, where we carried out a search and arrested two people – in connection with investigations into four burglaries in the area.

A 40-year-old man from Blackwood was charged with four counts of burglary and fraud by false representation. He appeared at Newport Magistrates’ Court on Saturday, January 7 and was remanded into custody.

A 43-year-old woman from Blackwood was charged with two counts of burglary and has been released on bail.