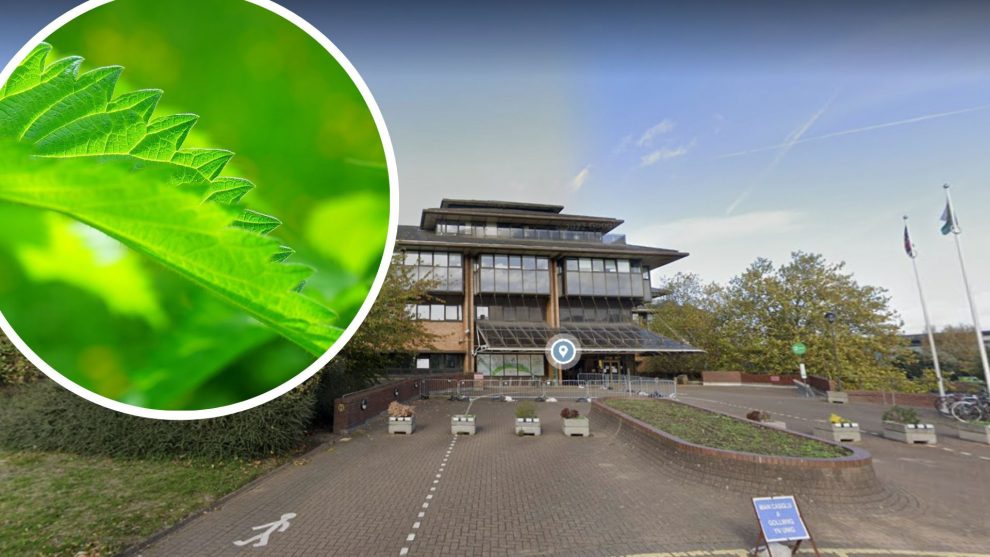 CARDIFF Council will continue to use the controversial weed killer glyphosate after conducting a study on potential alternatives.

The scientific trial, which looked at the use of acetic acid and a hot foam treatment as potential alternatives, found that glyphosate was the least expensive product tested and ranked highest for customer satisfaction.

It also found that glyphosate has a smaller overall environmental footprint than the two alternatives that were trialled.

Honorary Research Associate at Swansea University’s Department of Biosciences, Dr Dan Jones, who conducted the trial said: “This is one of the most comprehensive real-world studies comparing glyphosate with the alternative methods of weed control currently available worldwide.

“What we found was that not only is glyphosate the most efficient and effective way of controlling weeds, but once you look at the full life cycle of the product, factoring in things like the amount of fuel and water-used, it is also the least damaging to the environment.

Glyphosate is fully licenced by the UK Health and Safety Executive as safe to use, but concerns have been raised about its impact on human health, pollinators and the planet.

The research found that:

The manufacturers of the hot foam product trialled stated that they felt the figure of 4.89 hours of labour to treat one kilometre was inaccurate and the task could be carried out with one operator per unit, rather than the three used in the trial.

They also highlighted the recent introduction of a new hybrid system that uses battery power to help reduce emissions.

A Cardiff Council spokesperson said: “The council has a duty of care to keep Cardiff’s streets and pavements free from trip-hazards and is also determined to achieve its One Planet Cardiff goals, reduce carbon emissions and protect the environment.

“The results of the independent trial suggest that the best way of doing that is to continue with our existing approach to weed control, while continuing the work that has already seen the amount of glyphosate applied in Cardiff reduced by 80% compared to previous application methods.”