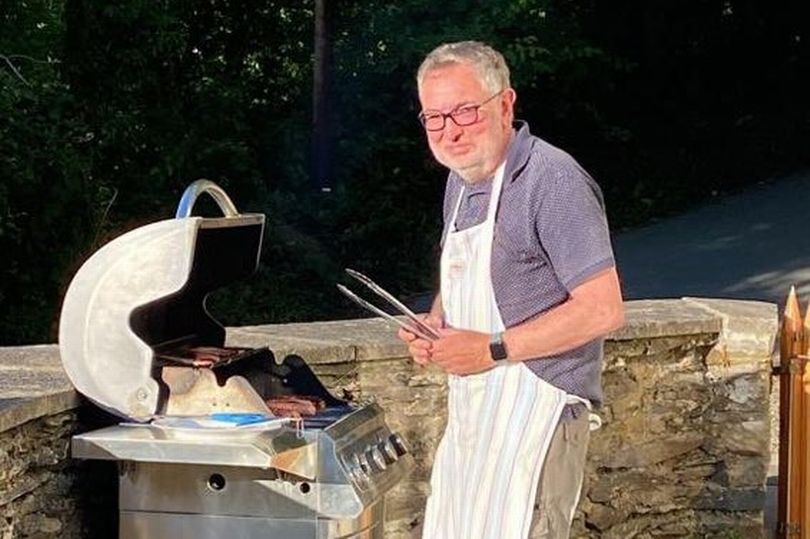 A “kind and generous man” has received a deluge of condolences after his body was discovered in Cardiff four days after he went missing. After leaving his house in the Pontcanna district of the Welsh capital on New Year’s Eve, 65-year-old Aled Gwynne Davies was reported missing.

The disappearance of Mr. Davies, a former radio editor for the BBC, sparked a massive search effort and a widely circulated social media appeal. His son Gruffudd specifically urged people to check any CCTV footage they may have in an effort to learn more about his location.

The discovery of a body in Cardiff Bay was confirmed by South Wales Police on Wednesday in the late afternoon. Although an official identification has not been made, authorities have informed Mr. Davies’ family that they believe the body to be their loved one.

Mr Davies’ son also tweeted on Wednesday afternoon. He said: “Thank you so much for all your efforts. We are heartbroken to announce that Dad was discovered in the river this morning. Now it’s time for us all to relax. Let us all celebrate Dad’s life x Afryl, Gwenllian and Gruff (and the rest of our family).”

Tributes have poured in on social media for the popular Mr Davies. BBC newsreader Huw Edwards said: “Heartbreaking news. Aled was a journalist and broadcaster of rare ability. He was also a kind and generous man. Deepest sympathy to Afryl and the family.” Plaid Cymru leader Adam Price tweeted his condolences by saying: “Very sad and heartbreaking news. My thoughts and prayers are with Arfyl and the kids and all of Aled’s friends. A very kind and dear man. A huge loss.”

Rhun Ap Iorwerth AM said: “Thinking of the family and sending my deepest condolences to them. I will remember him for being so enthusiastic and supportive. Aled gave me my first job as a full-time journalist, and I will forever be grateful to him.” Others leaving tributes online have described Mr Davies as a “lovely man” and someone who was “clearly adored”.

South Wales Police said that “Aled’s family would like to thank everyone for all the support they’ve had over the past few days and have asked that Aled’s life be celebrated.” Force superintendent Michelle Conquer said: “We continue to support Aled’s family at this very sad time and our investigation continues to determine the circumstances surrounding the death.” 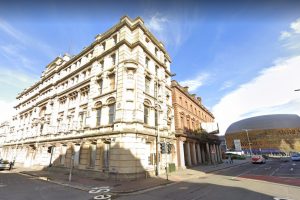 Stand out planning applications approved in Cardiff this week