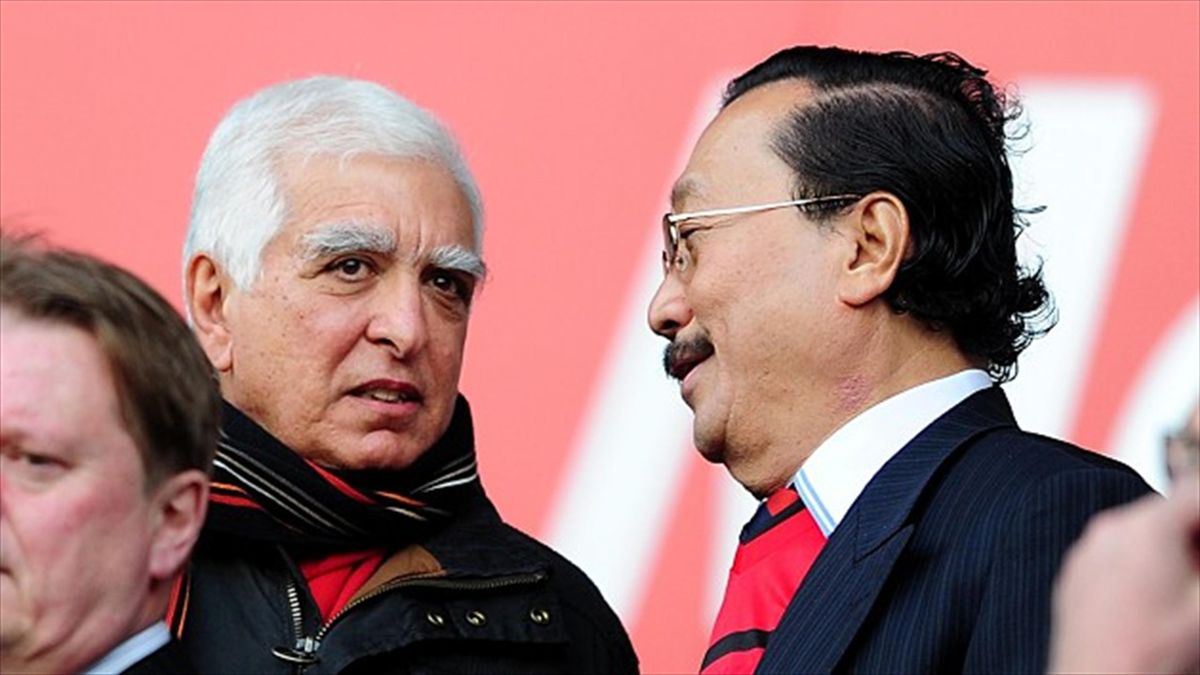 The disagreement arose around the terms and conditions of the presidency role following the Malaysian takeover by Vincent Tan in 2010.

Current owner Tan came to an agreement with Hamman in an out-of-court settlement.

In a joint statement, the pair said their dispute ended on: “on confidential terms bringing an end to the Court proceedings between them”.

“Mr Hammam has now officially stepped down as the club’s life president.”

The altercation was due to go to court in May – but will no longer.

In related news, former Bluebirds director Michael Isaacs is suing the club after beliefs his shareholding has been diluted.

A judgement is expected soon after hearings took place recently.