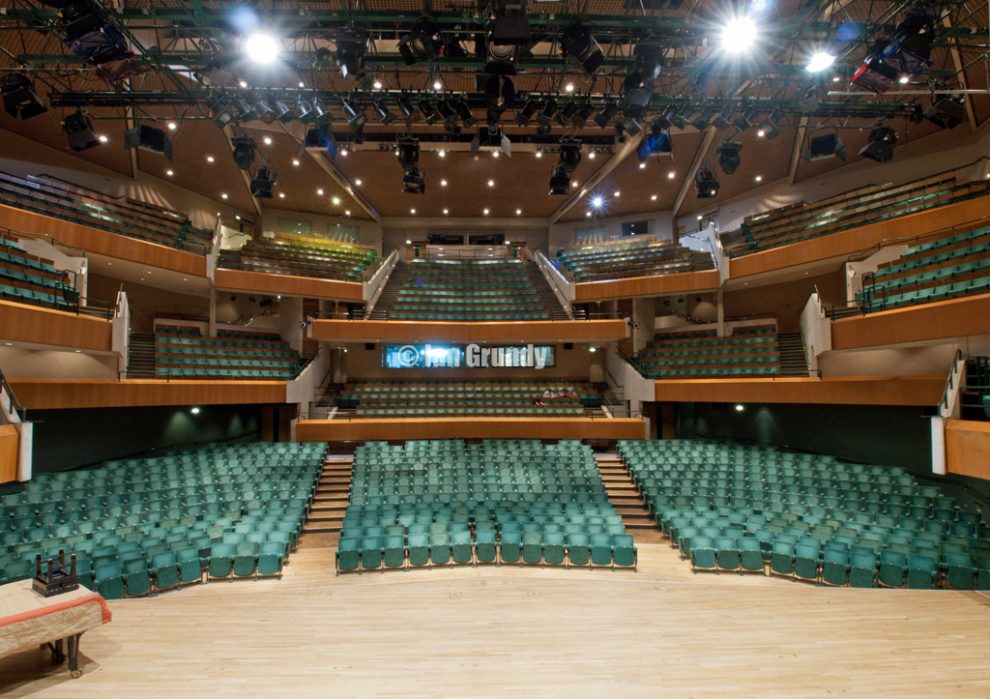 CARDIFF Liberal Democrat councillors are triggering an emergency council debate in the wake of major concerns at proposals being considered by the council’s Labour leaders which could threaten the future cultural, classical and community offer of the city’s St David’s Hall, regarded as the national concert hall of Wales.

They have submitted a formal request for the Lord Mayor to convene an extraordinary council meeting which is now being taken forward.

The council is considering an approach from the Academy Music Group (AMG) to take over the venue and run it under their ‘Academy’ branding and model. AMG is 51% owned by Live Nation which already operates the Cardiff International Arena and is also the council’s preferred business partner for the council’s planned new arena in Cardiff Bay.

Liberal Democrat councillors have called an emergency meeting after failing to secure assurances at the most recent council meeting that the council’s Labour administration will put forward a clear business case and allow a full, public consultation before taking a decision which could lead to a change in the ownership and/or management of the Hall.

“I failed to get clear answers from the Labour cabinet member at the November council meeting and was simply told I need to wait for a report going to the council’s December cabinet meeting. This has left everyone wondering why Labour councillors are being so secretive, and why they are failing to offer clear reassurances.

“We are hearing significant concerns about the deal being considered. This includes a worry that the number of days when the council could hire back the hall for cultural and classical events may be woefully short and that the acoustics of the hall, currently regarded as one of the best in the world, could be threatened by plans to remove seating from the stalls. This is of particular concern given that the hall is currently the home of the world’s foremost classical singing competition, BBC Cardiff Singer of the World.
“Cardiff’s Liberal Democrat councillors are hugely concerned the council may be rushing to make a decision to change the ownership or management of the Hall without first ensuring that vital safeguards are being met.”

Councillor Rodney Berman, who has recently been selected as the Liberal Democrat candidate for Cardiff Central at the next General Election, added

“We’re deeply concerned these plans could amount to cultural vandalism. From what we are hearing, there appears to be a serious risk to the cultural heritage of not just Cardiff but of Wales as a whole. The council needs to come clean on what it intends and ensure full and meaningful public consultation on what these plans would mean.

“We know the council hasn’t currently got allocated funding to cover the Hall’s maintenance backlog, but surely all other avenues for securing this funding should be explored first. There’s money around for lots of other expensive capital projects – like proposed new bridges, the project currently underway to open up the canal in Churchill Way and the planned new arena in Cardiff Bay on which the council is poised to spend £27 million of its own funds – so maybe the council just needs to review its priorities.

“We are also concerned the Labour-run council may be rushing headlong into a deal with just one preferred partner without even considering an open tendering process. The council not only needs to make the case for the merits of its plan, but also needs to explain why it’s potentially handing over so much control over Cardiff’s venues to AMG/Live Nation.”