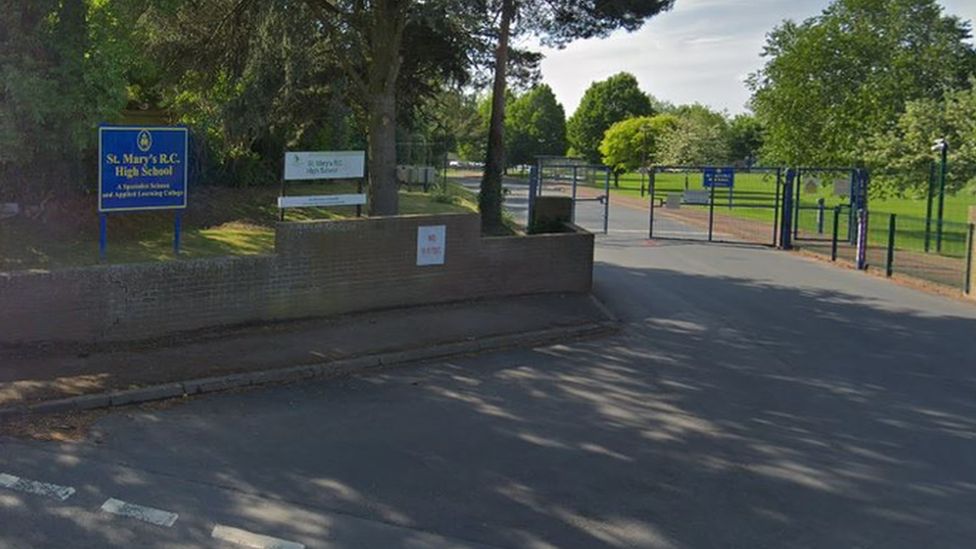 ‘A FERTILE HEART’, the sexual education programme supported by the Archdiocese of Cardiff, is causing a Herefordshire school to come under fire from people angered by the contents.

Running in all 56 catholic schools in Cardiff, ‘A Fertile Heart’ teaches children that contraception is wrong and that gay and lesbian couples cannot marry.

St Mary’s Roman Catholic High School in Herefordshire is one of many catholic schools that also teach children that men were “created to initiate sexual relationships” and women were created to be “receiver-responders”.

Herefordshire Council’s children and families cabinet member, Felicity Norman, said: “It seems to be at odds with the essential role of a school to foster caring and co-operative relations between all children and staff, to respect differences and to support and encourage children as they negotiate the difficulties of adolescence,”

“We are disturbed at the failure of the Archdiocese of Cardiff, responsible for directing its schools as to what it teaches, to respond to us over this or other matters concerning the safeguarding of children, in spite of attempts on our part to engage with them.”

The head teacher of the school in Lugwardine, Stuart Wetson, said that St Mary’s was a Catholic school and its relationships and sex education policy was inspired by religious teachings of the Roman Catholic faith.

The school believes it is following government guidance on relationships and sex education and the head teacher said the school was “committed to providing our pupils with opportunities for broad and balanced debate on a range of issues whilst teaching distinctive faith perspectives on relationships”.

Ofsted, who last visited the school in 2019, rated it outstanding in every area and specifically praised its pupil development and its “extremely effective” safeguarding.

That being said, The 2010 Equality Act means that schools cannot unlawfully discriminate against pupils because of their sex, race, disability, religion or belief or sexual orientation.

We have reached out to the Archdiocese of Cardiff for a comment, but no reply was received as of the publishing of this article.

Gull rescued after getting caught in netting next to Cardiff Greggs

Jason Mohammad emphasises the importance of the Welsh language