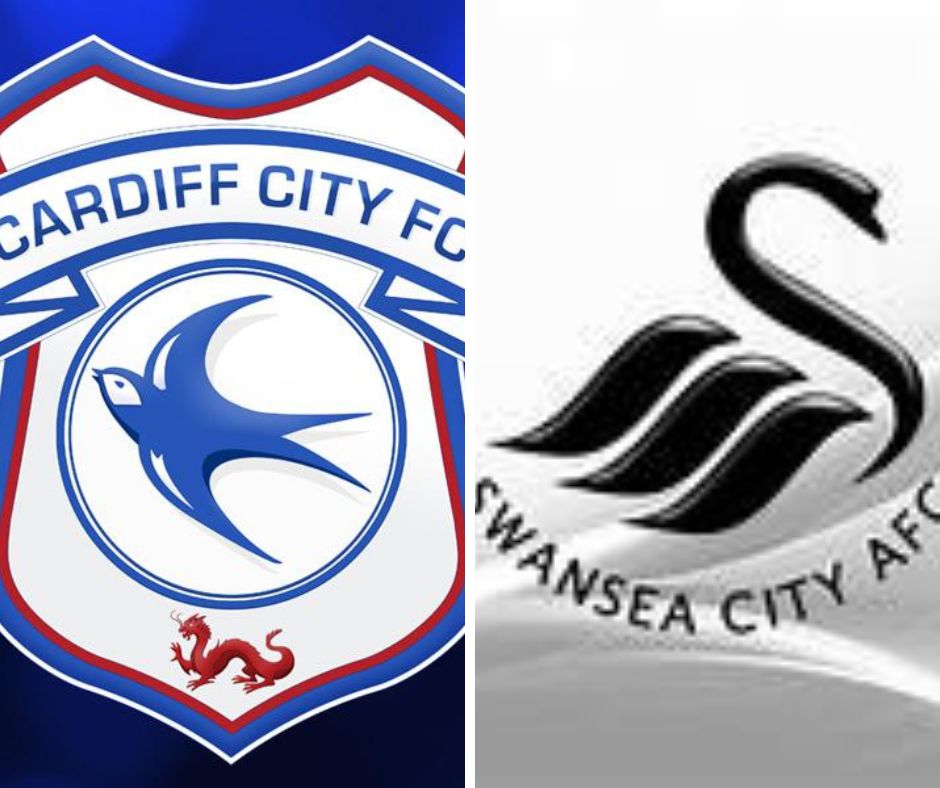 2023 could not have got off to a worse start for Cardiff City and Swansea City as both suffered defeats in their first games of the New Year.

The Swans had staked their claim for a play-off spot with a stunning 4-0 win over Watford on Friday night (Dec 30) but they were brought back down to earth on Monday (Jan 2) as they suffered a 2-1 defeat against league leaders Burnley.

With twelve minutes gone Ian Maatsen’s free kick flew past Swans keeper Steven Benda and the ball bounced in off the post.

Liam Cullen had a chance to level for the home side but he saw an effort saved by Burnley keeper Aro Muric.

Nathan Tella, who had won the free kick for the first goal, cut in from the right and he squared for Maatsen who added his second goal of the game, making it 2-0 with on 22 minutes gone.

Swans fans could have been forgiving for thinking they were in for a long afternoon but five minutes later they were back in the game.

A deflected shot from Jay Fulton was parried by Muric and Ollie Cooper was in the right place to stick the ball in the back of the net.

The Swans had their chances in the second half but were unable to find a leveller as Burnley hung on for the win.

Cardiff City had been on a run of four straight draws, the last two of which had been 0-0, and they went to Blackburn on New Year’s Day looking for some points which would have given themselves some breathing space between them and the relegation zone.

However, a deflected Bradley Dack goal, early in the second half, proved enough to give Blackburn the three points.

It leaves Cardiff just two points above the bottom three and, with a transfer embargo place on them, they will face a tough January.

The sides now take a break from league action as the FA Cup takes centre stage this weekend.

Both are in action on Sunday, January 8, as Cardiff host Premier League side Leeds United while Swansea City travel to fellow Championship side Bristol City. 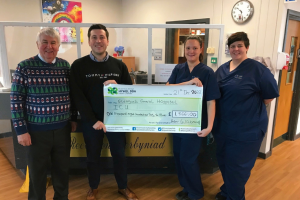