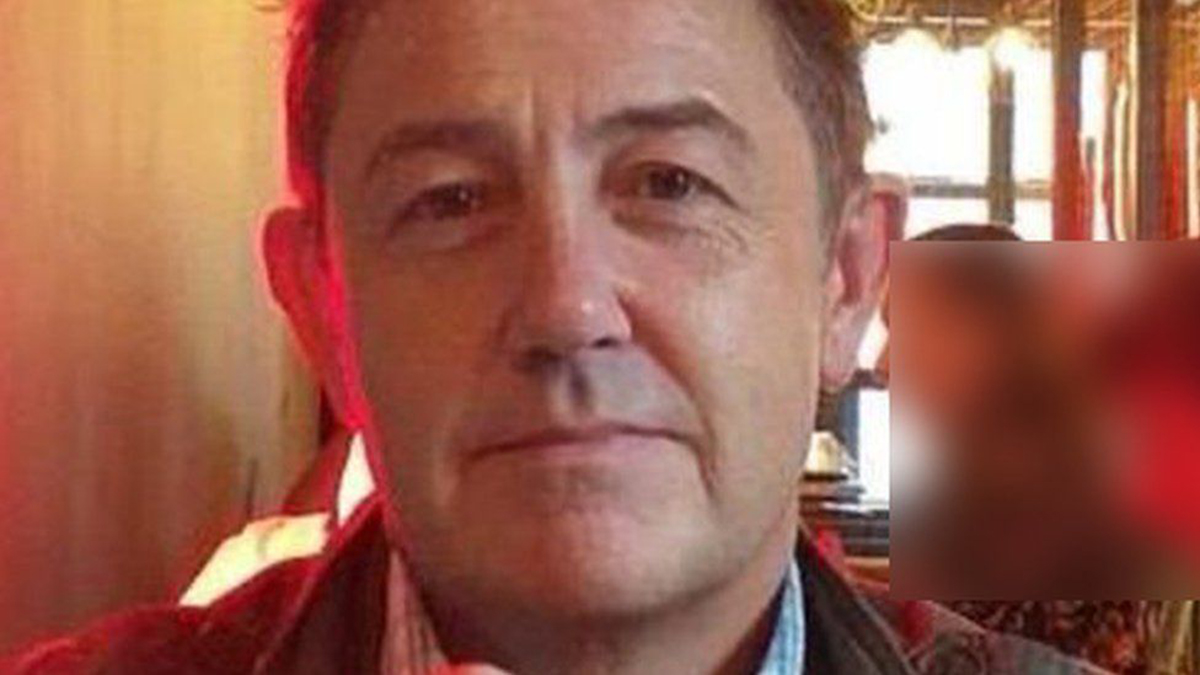 TWO men and a 16-year-old girl have all entered not guilty pleas to the charges of murder, manslaughter and robbery of a 54-year-old Doctor, Gary Jenkins, who was attacked in the early hours of July 20, 2021 in Cardiff’s Bute Park and died 16 days later.

The three, Jason Edwards, 25, of Riverside, Cardiff, Lee William Strickland, 36, of no fixed abode, and a 16-year-old girl, who cannot be named for legal reasons, also denied assault occasioning actual bodily harm when they appeared at Newport Crown Court.

The court also heard how psychological and psychiatric reports were still being prepared for two of the defendants.

There will be a further pre-trial hearing on December 10 and the trial, which is expected to last four weeks, is scheduled to commence on January 17, 2022.

Bristol ‘Kill the Bill’ protest: The demo that turned ugly