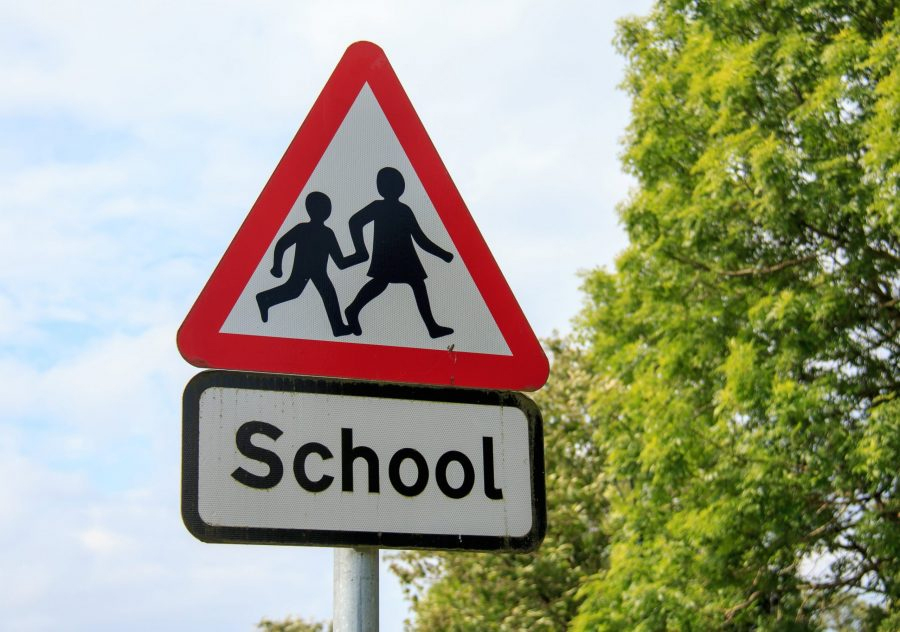 The announcement comes as NAHT entered into meaningful discussions with the Welsh government and local authority employers on pay negotiations this morning where a one-off payment for teachers and leaders was discussed.

The ballot results, announced on Monday, showed an exceptionally strong appetite for taking industrial action, with 95% voting ‘Yes’ to action short of strike (ASOS) and 75% voting ‘Yes’ to strike, with a turnout of 55% of the union’s membership.

The union’s Welsh Executive Committee has now met with NAHT General Secretary Paul Whiteman and President Paul Gosling and an agreement was reached to instigate action. NAHT Cymru has notified the local authority and governing body employers of its intention to take action short of strike on an ongoing basis from Wednesday 1 February.

Paul Whiteman, NAHT general secretary, said: “None of our members want to be in this situation but unless something changes drastically they fear there will be incalculable damage to their profession, and crucially, the education and life chances of a whole generation of children.

“They have put up with the gradual erosion of their pay and school budgets over the last decade, but eye-watering inflation and a worrying recruitment and retention crisis have brought things to a head and left them at the end of their tether.

“The action we are announcing should send a clear signal that enough is enough. But if Welsh Government do not take the action we need to resolve this dispute our members are also prepared to move to strike action.”

Laura Doel, director of NAHT Cymru, added: “The talks this morning were productive and we welcome the opportunity to enter into meaningful negotiations. There was a discussion about a potential one-off payment for teachers and leaders and a desire by all sides to make progress on some of the other concerns from our members on funding, workload and recruitment and retention.

“We remain committed to further talks with the Welsh government and local authorities to resolve this dispute as quickly as possible and we hope for more meetings in the coming days. However, the discussions today are not enough to pause our industrial action.

“A decade of unfunded, below-inflation pay awards has compounded a recruitment and retention crisis in education which has led us to this action and we maintain that unless our concerns are addressed immediately, education will continue to suffer.”

More information on our ballot can be found on our website Wales: https://www.naht.org.uk/Walesballot