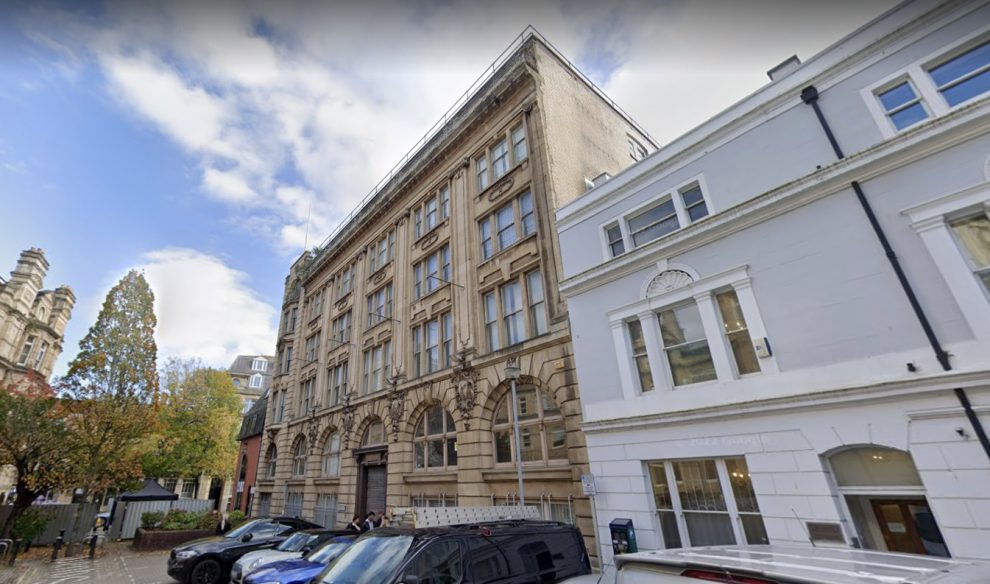 PLANS to turn a Grade-II listed building in Cardiff into apartments and erect a six-storey block of flats to its rear have been approved.
A proposal to turn a Grangetown shop into a new massage spa has also been given the go ahead.
Here are some of the stand out planning applications that have been decided by Cardiff Council over the past week.
Butetown
Plans to turn a Grade-II listed building in Butetown into apartments has been approved.
The six-storey Baltic House building on Mount Stuart Square was built in 1915 and has been used as offices.
On top of this, the planning application includes a proposal to use land to the rear of Baltic House, near the site of the controversially removed ‘My City My Shirt’ mural, for the construction of a 6-storey block of flats.
Plannijng agents, DPP Planning, said the proposed development seeks to maintain the historic frnt facade of Baltic House.
Grangetown
Planning permission has been granted to turn a former shop in Grangetown into a massage spa.
The application, which relates to 3 Clive Street, only seeks to change the use of the ground floor front of the premises.
The rest of the three storey terraced building are in separate use as residential flats.

Roath
An application to turn a shop on Albany Road into two separate shops with four flats on the upper floors has been approved.
Two of the four self contained flats at 20-22 Albany Road will be located over the first and second floors of the building and will have a kitchen, bathroom, lounge and two bedrooms each.
The other two flats will be on the first floor only and contain a bedroom/living area with “basic facilities” and a bathroom.