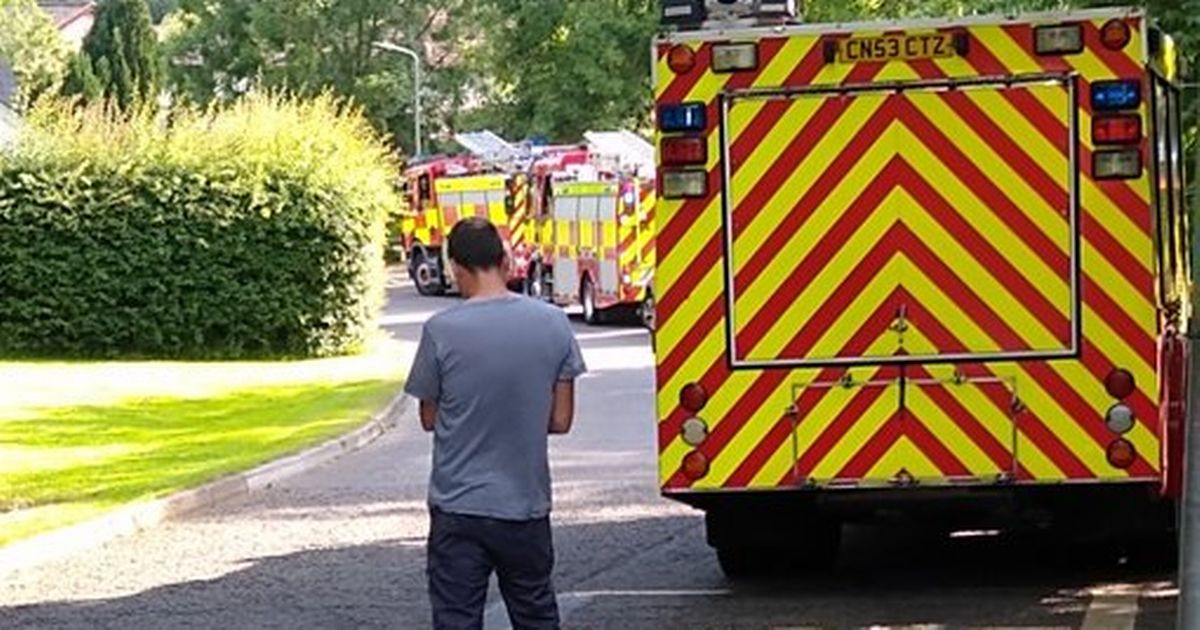 SOUTH WALES POLICE have confirmed a 13-year-old boy has died following an incident in the River Taff, Cardiff.

This follows a search of the River Taff at Whitchurch, Cardiff, on June 21.

A statement from Detective Inspector Abi Biddle: “At 4.45pm today, Tuesday June 21, a report was received of children in the River Taff near Forest Farm Road, Whitchurch, Cardiff and one boy was missing.

“An extensive search was carried out by police, fire, ambulance, coastguard and the police helicopter.

“The missing 13-year-old boy was located in the river at around 5.45pm and, despite the efforts of the emergency services, he was unable to be resuscitated.

“The boy’s family has been informed and are being supported at this time.

“HM Coroner has been informed and an investigation into the circumstances of the incident is ongoing.”

Seven sentenced for ‘brutal and ferocious’ killing of Harry Baker