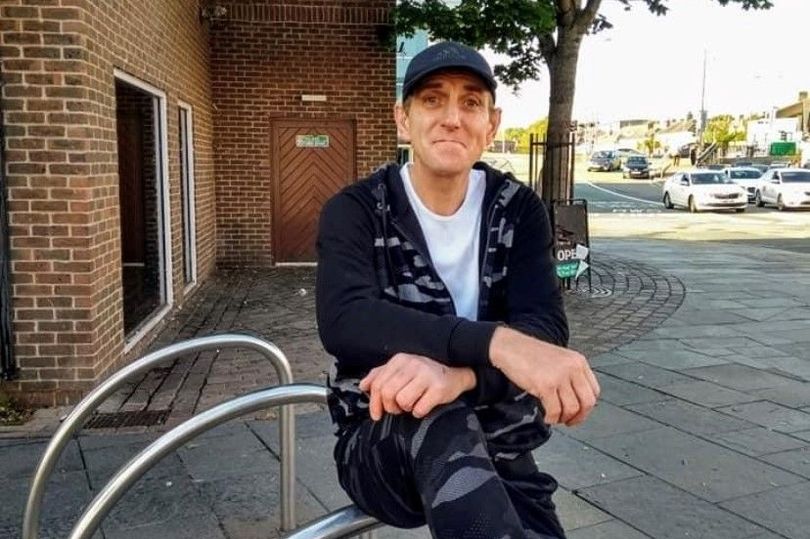 DETECTIVES investigating the death of Carl Chinnock, 50, from Porthcawl (Pictured above) have charged Christopher George, aged 27 from Pyle, Bridgend with manslaughter.

Mr Chinnock’s partner, Sandi, has paid tribute to him, saying:  Carl looked after me, he was my soulmate, my best friend and the love of my life.  I am devastated.”

Detective Chief Inspector Mark Lewis, of South Wales Police’s Major Crime Investigation Team, said:  “Whilst a man has been charged, I want to re-emphasise that our investigation continues.

“I am grateful for the information and support we have received already, however I am making a further appeal to identify the people depicted in the attached images which shows two males and a female walking past ‘Mansell’s’ Chip Shop, just outside Coney Beach fair at 11.46pm on Wednesday 23rd June.  These people are not suspects but I do believe them to be potential witnesses who can help us with our enquiries.”

If you are one of the individuals seen passing the Coney Beach fair or know who they may be, or if you any have information which will help detectives in their enquiries please contact South Wales Police by calling 101 quoting reference number 2100220841

William named Apprentice of the Year after saving employer £20,000

Health board to continue to deliver dementia training