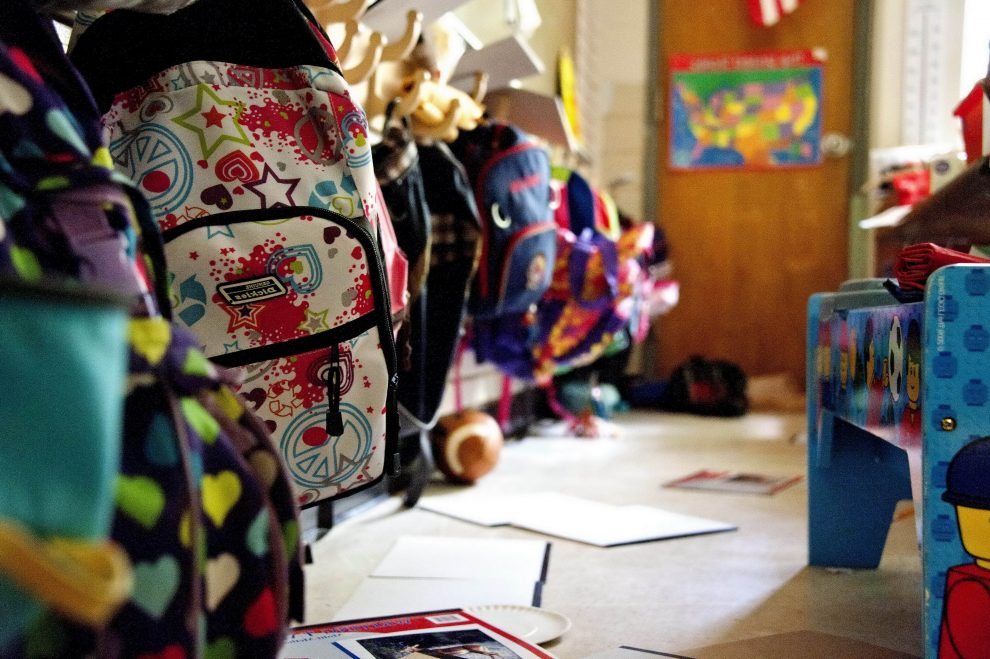 THE SENEDD’s Children, Young People and Education Committee has heard concerning evidence about how the cost of living crisis affects school attendance.

The Committee now wants an urgent study by the Welsh Government to understand families’ problems better.

Issues such as travel costs, uniforms, equipment and school trips have been raised by those giving evidence to the Committee.

For example, the Children’s Commissioner for Wales told the Committee that attendance figures are “significantly lower” for children in year groups who are not entitled to free travel.

She called for action to extend entitlements and said that some travel support is “not fit for purpose.”

The Children’s Commissioner also advised the Committee that persistent absence needs to be seen in the context of poverty.

The most common reason given for absence is sickness.

Responding to the concerns raised and challenges for parents during a cost of living crisis, the Committee calls on the Welsh Government to commission an urgent study into how the crisis impacts pupils’ ability to attend school.

IMPACT OF THE PANDEMIC

From the evidence the Committee has gathered, it is clear that pandemic school closures have led to a more accepting attitude to lower school attendance.

The Vale of Glamorgan Council suggests that the impact of broader social changes, such as the move to working from home, was also a contributory factor, as attendance is “no longer synonymous with attainment or outcomes.”

The Association of School and College Leaders Cymru (ASCL) added that there has been “a significant drop in parental concern” on the importance of attendance.

Students also perceive attendance as not as important.

To address the widespread concerns about pupil absence and its impact on children.

The Committee believes it is now essential that schools, local authorities, and the Welsh Government work together on a public campaign to reinforce messaging about the importance of school attendance.

The Committee calls for positive local and national campaigns that encourage school attendance.

Jayne Bryant MS, Chair of the Children, Young People and Education Committee, said: “The impact absence from school has on young people can’t be underestimated.

Not only does it affect educational attainment, but it can also affect mental health and well-being.

“The pandemic has impacted children and young people in many ways.

“Following school closures and changing work patterns for parents, we have heard how it has also changed attitudes towards attendance at school.

“Sending children to school is also an expensive business for families.

“The lack of free transport is also an issue for many – in a cost-of-living crisis with rising inflation, this is getting even harder every day.

“We’re calling on the Welsh Government to get to the bottom of how rising costs affect pupil attendance and starting campaigns nationwide and locally to reinforce the importance of school attendance.”