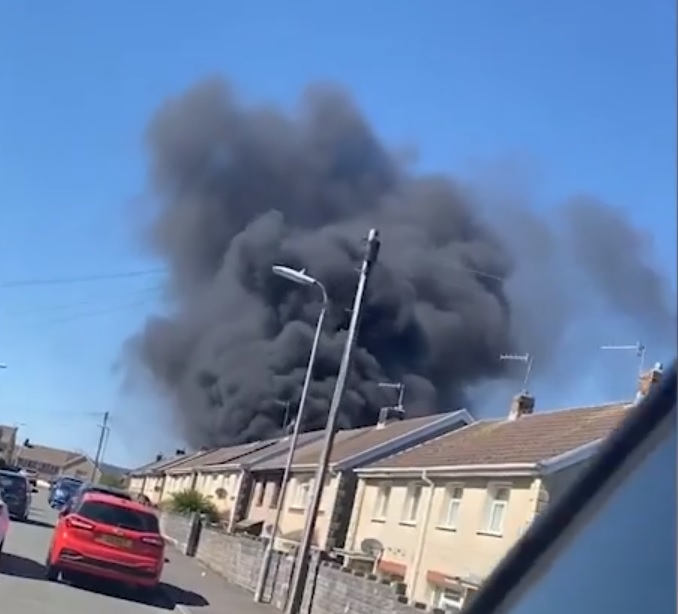 FIREFIGHTERS are at the scene of a large fire in a residential street near Neath.

The incident is being described as a large grass fire.

Emergency services including police and the fire service were called to the scene on Thursday (Apr 22), just before 3pm.

The police and fire service have confirmed they are in attendance at the incident.

A spokesman for Mid and West Wales Fire and Rescure Service said: “Crews from Morriston and Pontardawe are currently in attendance of a garden fire in the Cimla area, Neath.

A spokeswoman from South Wales police said: “South Wales Police was called at 2.56pm today with a report of a large garden fire in Beacons View.

“The incident is ongoing.”

COVID 19 no longer leading cause of death in Wales

Velodrome plans set to be discussed by council