Home » Health board apologises for patient death after botched care 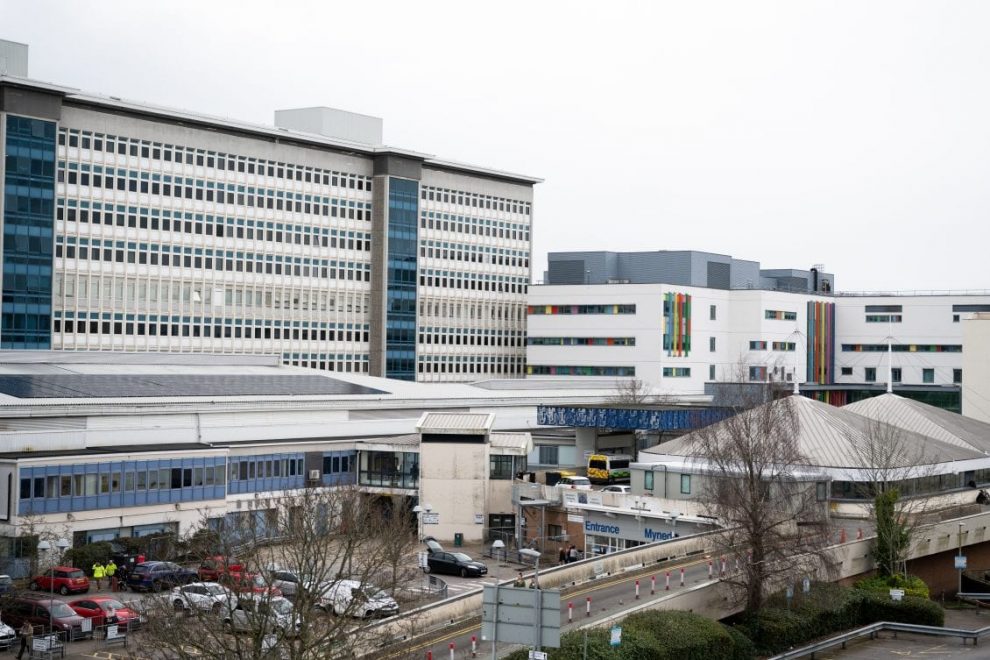 CARDIFF & VALE health board has apologised to the family of a man who died at Wales’ largest hospital after an “inappropriate discharge and missed opportunities to diagnose” their condition.

Mr Y, as the report calls the patient, had a “bowel obstruction/strangulated hernia” that medics missed in what the Public Services Ombudsman Wales called “a significant service failure”.

Commenting, Welsh Conservative leader and South Wales Central MS, Andrew RT Davies, said: “Firstly, I would like to extend my deepest sympathy to the family who lost their much loved relative. This report makes for very distressing reading and, in the Ombudsman’s own words, shows a significant service failure in the Labour-run NHS.

“It was noticed that the case occurred during the pressures of the Covid pandemic, but patients need confidence that they will receive safe and adequate care no matter the pressure on the publics services they pay for.

“Sadly, due to mismanagement and a failure to take responsibility, the Labour Government in Cardiff Bay are making it increasingly difficult for NHS staff to do this as they suffer burnout from poor working conditions.

“We will only continue to see more tragic cases like Mr Y’s across Wales if Labour minister don’t sort out the mess the Welsh NHS is in which includes the worst ambulance and A&E waits on record and the longest treatment waiting list in Britain.

“I very much hope that Labour ministers and managers at the health board learn from this distressing report and act accordingly.”

Mr Y went to the A&E at Cardiff’s University Hospital of Wales but was sent home when he went in with his initial complaint.

Two days later, he was admitted to the Hospital but sadly died a few days later having had emergency surgery.

The Ombudsman found “a failure to adequately assess his clinical history and new symptoms”.

They stated that the “Health Board did not take enough information about Mr Y’s bladder symptoms, constipation and new large groin lump. These symptoms pointed to an obstructed hernia which needed treatment, but Mr Y was discharged without adequate assessment. Further assessment and admission at this time might have changed the outcome for him”.

After falling “very ill” following surgery, Mr Y was not moved to the Intensive Care Unit, a decision that “reduced his chances of survival,” concluding that “had the clinical failings not occurred…his deterioration and death might have been prevented”.