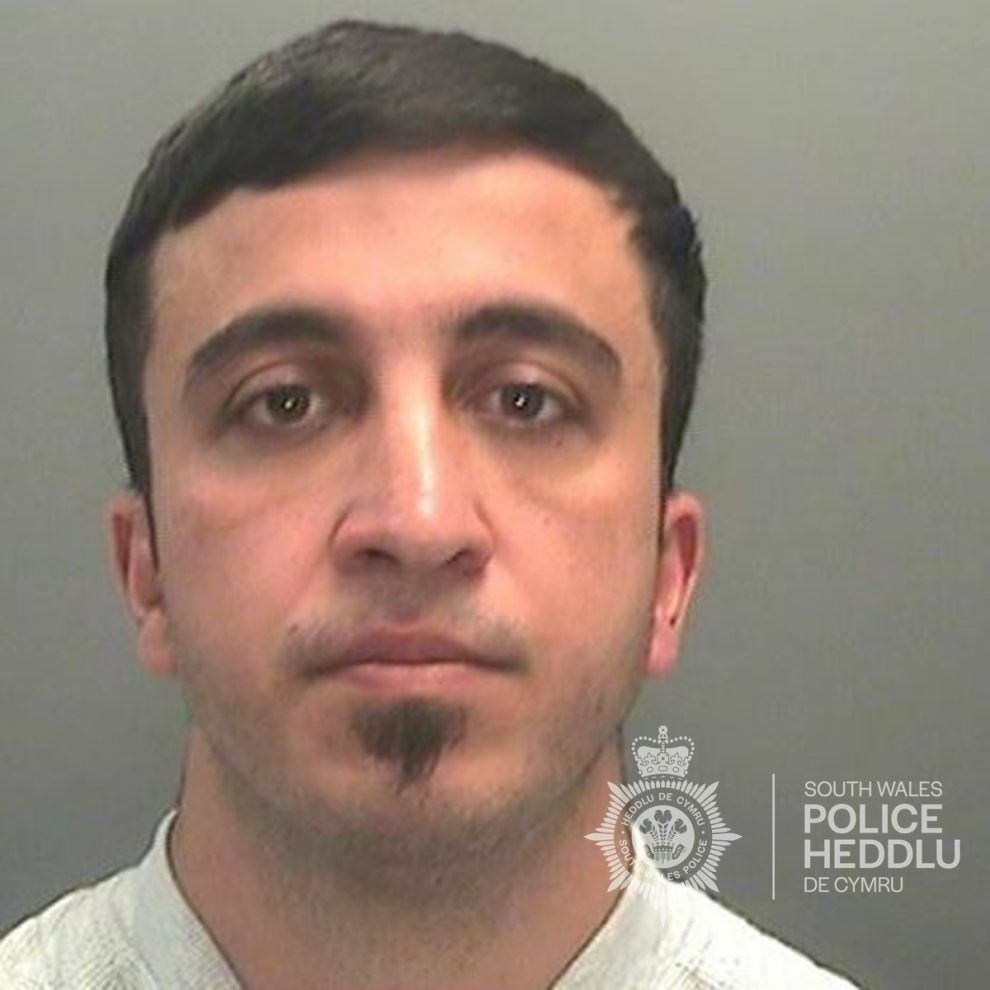 A CONTROLLING husband who abused his partner has been jailed.

Stanimir Asenov, 35, is behind bars after his partner gained the courage to report the years of abuse she endured.

Despite the language and cultural barriers, officers were able to build a relationship with the victim and gain her trust and confidence, enabling her to open up and tell her story which gave the investigation team enough evidence to prosecute.

The victim disclosed that she had been subjected to controlling behaviour and abuse throughout, beginning around six years ago.

She described their relationship as “toxic” and “full of jealousy” after he accused her of having an affair and manipulated her feelings to remain married by withdrawing their passports, controlling her finances via online apps. He also controlled her contact with others by linking her email and social media accounts on his devices so he could view and control.

Asenov continuously threatened the victim if she didn’t abide by his exact rules and remain silent about the abuse; sometimes with a boiled kettle or a cable around her neck. The abuse was also physical, but he would tell her to be quiet about it or he would pull her teeth out, spray hairspray in her mouth or kill her.

He was charged and went on to plead not guilty but a jury found him guilty to multiple assaults and he appeared at Merthyr Crown Court on Friday 9 December to be sentenced.

He was jailed for one year and two months and was made subject to a restraining order for 12 years.

PC Andrew Falder, who investigated the case, said: “Stanimir Asenov is a violent and controlling individual who left his partner terrified after he abused and assaulted her for years.

“I would like to thank the victim in this case for the incredible bravery she has shown throughout, and I sincerely hope Asenov’s conviction gives her some comfort. Her strength and determination has now resulted in this successful prosecution.”

If you’re experiencing domestic abuse, you can contact us by telephone on 101 or via Report a crime | South Wales Police (south-wales.police.uk).

However, in an emergency, always call 999. If you dial 999 and are unable to speak, the emergency operator will ask you to dial 55 and to follow their instruction to quickly put you in touch with police.

For support, you can call the National Domestic Abuse Helpline on 0808 2000 247 and support is also available locally by calling the numbers below. If you are committing abuse and feel like you need help and want to change, you can contact Respect on 0808 8024040.