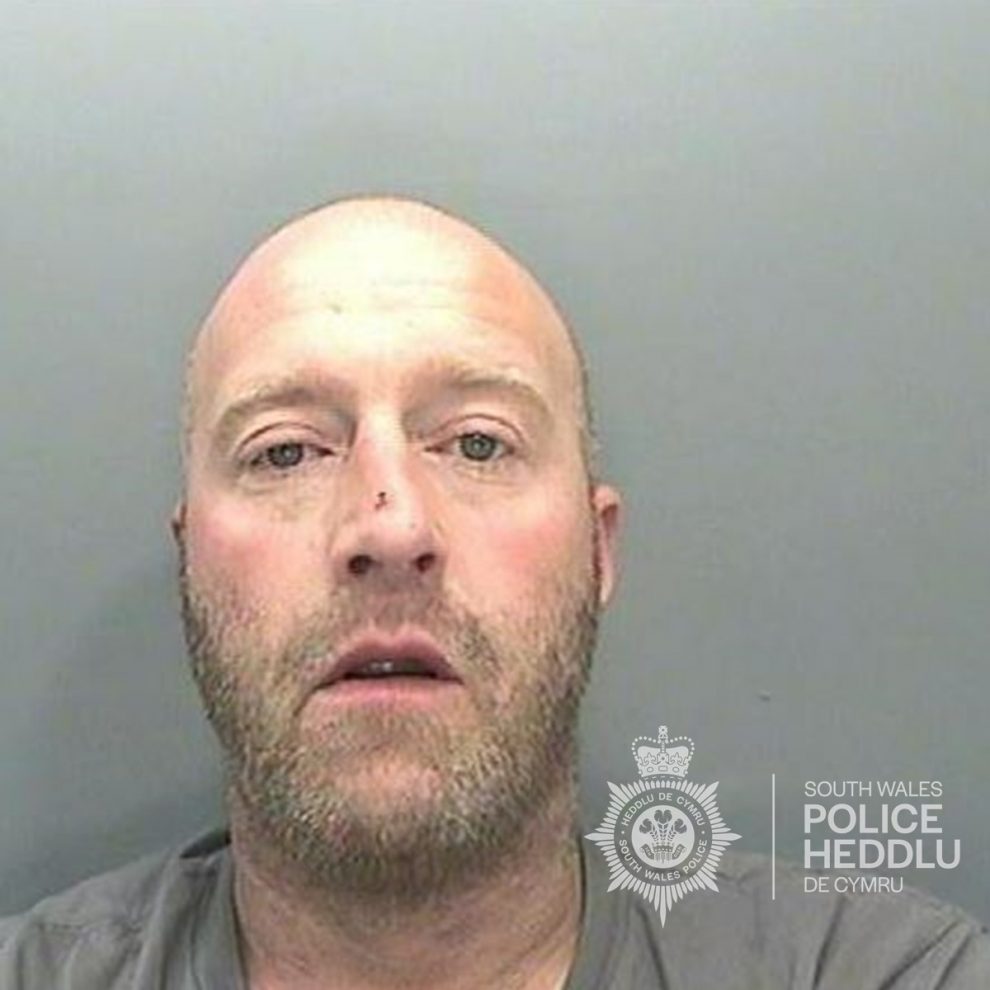 A MERTHYR crack cocaine dealer has been jailed after attempts made to stop his vehicle resulted in an officer receiving a broken hand.

In October 2021, officers from South Wales Police force spotted a van that made off at speed in Merthyr.

One officer attempted to stop the vehicle, but when he tried to remove the keys from the ignition, the suspect had driven forward while the officer’s arm was still in the vehicle, causing it to twist in the door frame, which resulted in the officer breaking his hand.

Lee “Pop” Davies drove off and attempted to discard a bag, throwing it out of the van window, which was recovered by officers and contained 51 wraps of crack cocaine with a street value of £1,020.

Davies was detained a short time later and found to be in possession of a mobile phone which contained drug related messages and also a knife.

He was charged and remanded.

Davies was sentenced to seven years in prison on Thursday 22 December at Cardiff Crown Court after pleading guilty to possession with intent to supply Class A crack cocaine, assaulting an emergency worker and possession of a knife in a public place.

Anyone with suspicions or information about illegal drug supply is urged to contact us. Alternatively, Crimestoppers can be contacted anonymously on 0800 555 111.