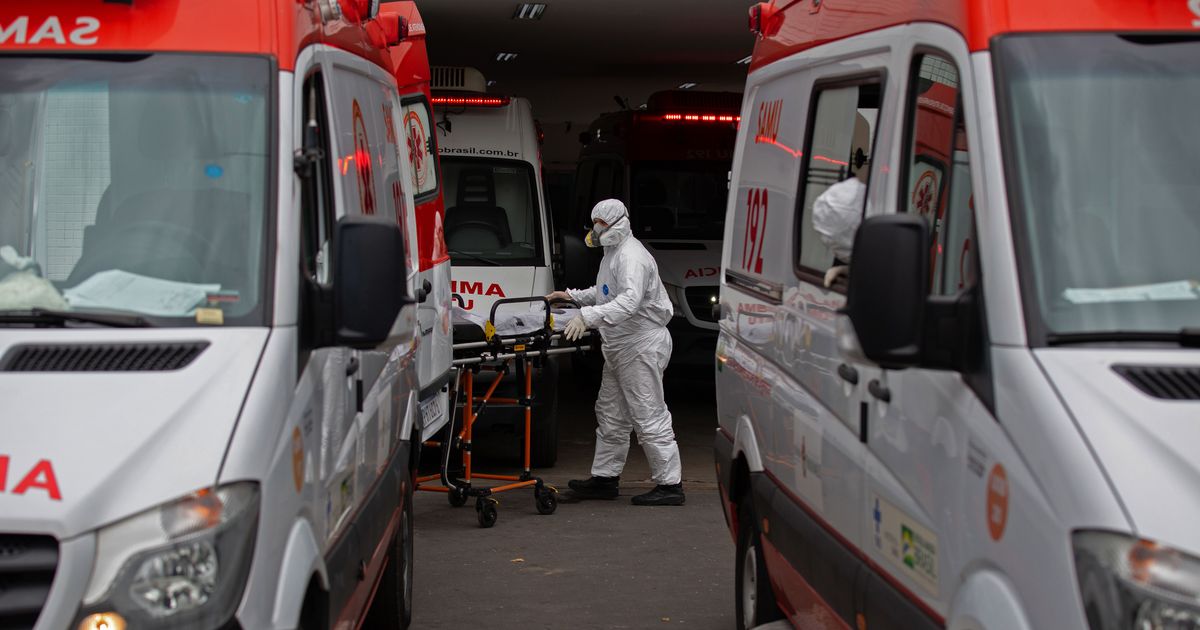 THE WELSH GOVERNMENT will be looking closely at six cases of a new coronavirus ‘strain of concern’ from Brazil which have been detected in England.

Six people tested positive for the P1 variant after flying back to the UK from the country.
Two cases come from one household in South Gloucestershire, just miles from the Welsh border. They returned from Brazil in mid-February, before the new hotel quarantine measures were introduced.

The third case is unlinked and the whereabouts of the individual unknown, as the person did not complete their test registration card, Public Health England said.

Scotland’s three variant cases have been identified in the north east of the country after three people flew from Brazil to Aberdeen via Paris and London.

The Brazil COVID-19 ‘variant of concern’ first detected in the city of Manaus has been discovered in the UK.

Three cases of the new variant, known as P1, have been found in South Gloucestershire, Public Health England said on Sunday.

Scottish Health Secretary Jeane Freeman added: “This new variant demonstrates how serious coronavirus is and reinforces the need to minimise the spread of the virus.
“We would encourage everyone across the country to adhere to the necessary public health restrictions by staying at home except for essential purposes as this is the single best way of staying safe and stopping the spread of this virus.”

The World Health Organisation has been informed of the new cases as the Brazil variant shares key mutations with the one found in South Africa.

Health officials say it is “possible” vaccines may be less effective against the P1 variant, but more work is needed.