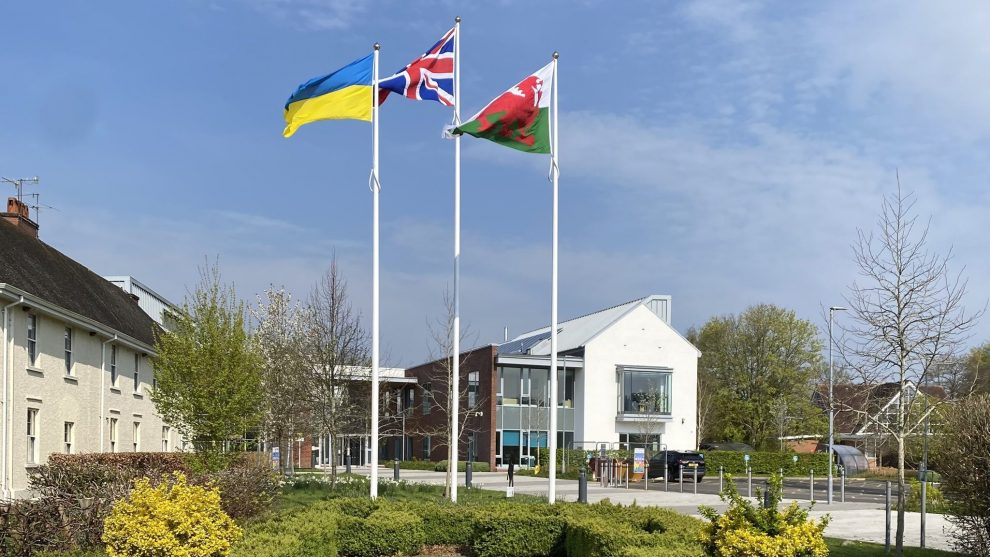 OWNERS of second homes and empty properties in Monmouthshire could find themselves having to pay higher amounts of council tax on them from next year.
Labour-run Monmouthshire County Council is to consider placing council tax premiums on such homes, with the Welsh Government having given councils new powers to charge up to 300 per cent extra on top of the standard charge.
Council tax records suggest there are some 400 long-term empty houses in the county, and around 190 second, or holiday, homes. The council could net a windfall of between £88,000 and £2.1 million from charging premiums on empty homes, and between £21,000 and £1 million on those which aren’t a person’s main residence.
The intention of a premium on long term empty properties however would be to encourage owners to bring them into use as secure and affordable homes.
Any additional revenue from council tax premiums could also be used to help the council address the demand for affordable housing and its use of temporary accommodation.
The council’s cabinet is set agree to a public consultation on the plans when its meets on Wednesday, January 18, which would run alongside a consultation on the council’s upcoming budget which members of the public have until February 16 to comment on.
The consultation will help determine if the council is to introduce premiums, what level they should be charged at, and what type of properties they would apply to. A council scrutiny committee will also consider the responses and any proposal for premiums before they are considered for approval.
It is proposed the full council will make the final decision on whether to introduce the premiums when it meets on March 9 to set the budget for the 2023/24 financial year.
However, as any premium on second homes has to be agreed a year before the charge is introduced, and it is also considered good practice to give owners of empty homes 12 months notice, no additional charge would be made until April 2024.
The council also plans to write to all properties on its register listed as either a second or empty home to make owners aware of the consultation while it will also verify the status of every property before bills are issued.
A long term empty property is defined as a dwelling which is unoccupied and substantially unfurnished for a continuous period of at least one year, while second homes are those which are not a person’s sole or main home and is substantially furnished.
The status of a home can’t be changed by someone taking up residence or placing furniture there for a short period.
Homes marketed as for sale or let, annexes and or homes which would be someone’s main residence if they don’t also live in armed forces accommodation are exempt from a second homes premium, while homes tied to a job, those limited from year round occupation and some caravans or boats can be exempt from the second home premium.

Llandegfedd reservoir plan refused to protect nearby environment
Council tax set to increase by 5.95 percent from April, cuts also on the card