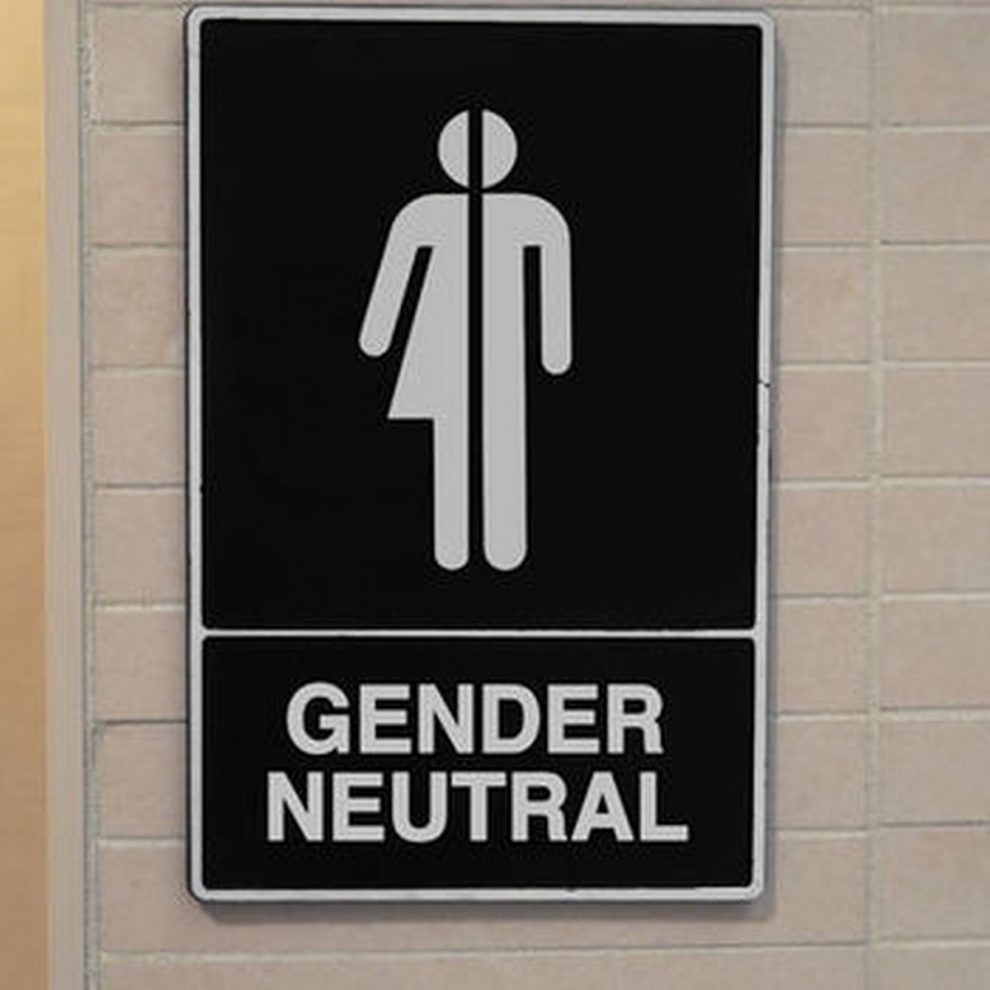 ANY plan to introduce gender neutral toilets by a council would likely only be in limited circumstances, it has said. A suggestion that Monmouthshire council should consider providing gender neutral toilets was made when a council scrutiny committee discussed the authority’s local toilet strategy. But the authority has said that wouldn’t mean the removal of existing male/female facilities.
Welsh Secretary David Davies, who is the MP for Monmouth, said he wanted “clarity” from the county council on any proposals.

The Conservative said he asked for “urgent assurances” from Monmouthshire County Council that women’s rights to single sex facilities will be protected.
He said: “Spaces such as toilets and changing rooms need to be safeguarded and there should be no question of ever forcing women to share facilities with biological males.

“Unfortunately, I fear there may be some people who are not part of the transgender community that would perhaps see this as an opportunity to behave inappropriately towards women.”
At the scrutiny meeting, Cllr Ian Chandler, who is Monmouthshire council’s LGBTQ+ champion, said: “There should be some consideration of making some toilets, or the feasibility, if it is safe and practical, of exploring having gender-neutral toilets and so that people feel safe using toilets.”
Monmouthshire council has since said the majority of public toilets in the county have separate male and female designated areas containing basins and toilet cubicles and urinals in the male toilets.
It confirmed it has no plans to change the gender designation or signage of toilet blocks of this type, most of which are provided by or in partnership with town and community councils.
But it has said more self contained toilets, such as those at Abergavenny’s refurbished Borough Theatre, that aren’t designated to any one gender could be provided in future.

A spokesperson said: “Where a refurbishment or new provision creates an opportunity to do so, the council would consider providing self-contained facilities with a toilet, basin and any other facilities such as baby changing, sanitary bins etc, and these may be gender neutral.
“This type of provision better meets the needs of parents with young children and people who need assistance and provides greater dignity and privacy for a wider range of users. This type of self-contained, gender-neutral toilet has been part of the refurbishment of the Borough Theatre and Library amongst other public buildings.”
Mr Davies’ comments were criticised by Cllr Chandler when he was formally approved as the council’s LGBTQ+ champion at a full council meeting last week.
The Green Party councillor said he had experienced “distressing comments” following “attempts by our MP to misrepresent what was said in this chamber about toilets” which he said had led to “hate speech”.
Mr Davies had said, before the full council meeting, that Cllr Chandler had contacted him following publication of his comments at the scrutiny committee.
At the full council meeting Labour councillor Peter Strong said: “I’m not sure I’d put the comments from David Davies down as hate speech, it was more stupid speech.”