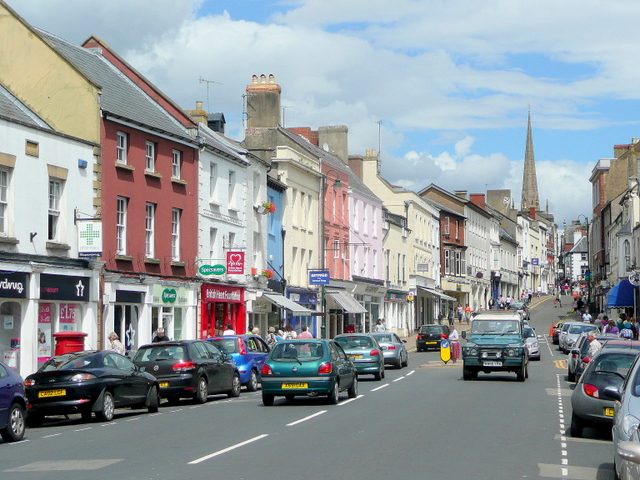 A MAN has been hospitalised with serious injuries following an assault in Monmouth on Sunday (June 26).

Gwent Police are investigating an assault in Monnow Street, Monmouth at around 1.15am on Sunday 26 June, after a man was found unconscious.

Officers attended, along with paramedics from the Welsh Ambulance Service, and the man was taken to the University Hospital of Wales in Cardiff for treatment.

His injuries are thought to be serious.

Three men – one aged 21 and two aged 19 – from the Monmouth area were arrested on suspicion of assault and remain in police custody.

Monnow Street is currently closed while a scene guard is in place and enquiries are ongoing.

Anyone with information, including CCTV or dashcam footage, from Monnow Street is asked to call 101 or send us a direct message on social media, quoting log reference 2200213333.