Home » No decision on closure of Tudor Centre until after review, says Council 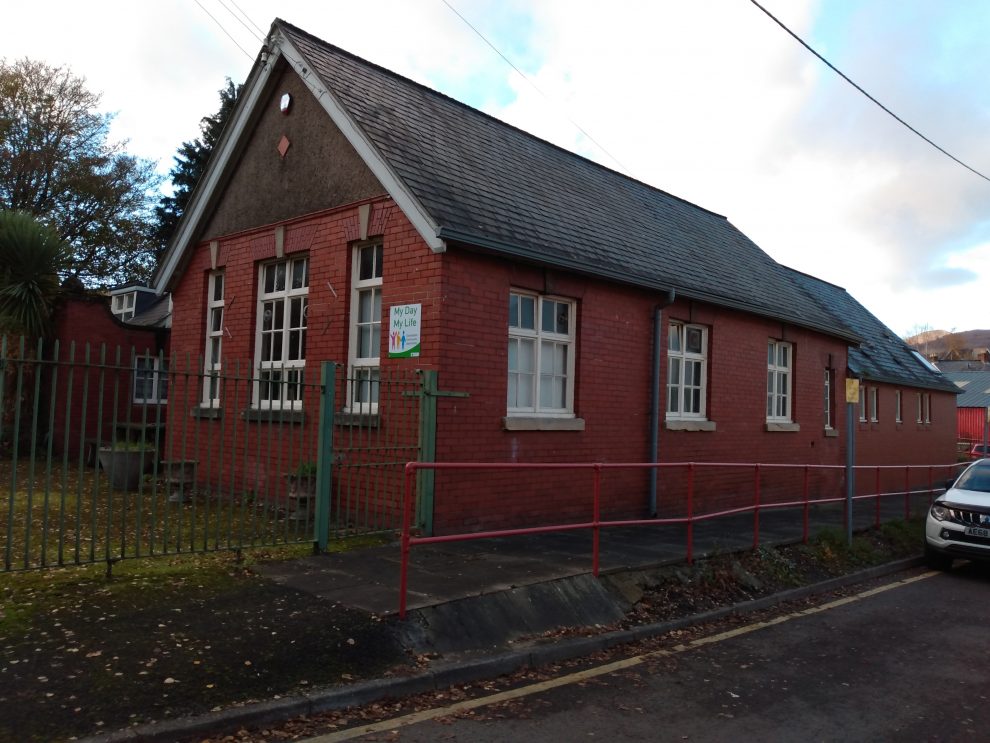 NO decision on the future of a day centre in Abergavenny will be made until after a review of services for adults with learning disabilities has been completed.
Monmouthshire County Council has announced the U-turn following a public backlash at the decision to approve the closure of the Tudor Centre before the review had completed so the site could be sold for social housing.
The centre has been shut since the start of the Covid pandemic, in March 2020, but in November last year it was announced it would close permanently as the council wanted to beat a change in planning rules which could have blocked the redevelopment of the site due to possible future flooding risks.

That was despite an ongoing review into the My Day, My Life service, that supports vulnerable adults including through community hubs that had operated before the pandemic, which isn’t due to report until March.
A council scrutiny committee last week agreed that the full council should have the chance to debate the closure – and it could order Councillor Tudor Thomas, the cabinet member for social care, to reconsider the decision and the further comments made.
That meeting will take place, at County Hall in Usk, on Thursday, January 19 and though the full council could have also accepted the closure decision Cllr Thomas has said he will now wait for the ongoing review to finish and that any decision will be examined by a council scrutiny committee in the spring before the cabinet has the final say.
Cllr Thomas said it is “clear the right course of action” is to wait for the review and said: “I am happy to commit to defer the decision regarding Tudor Street until the review is completed. Additionally, any such decision, will be brought back to scrutiny in the spring before it is dealt with by cabinet.”
Karen Webb, who spoke at last week’s scrutiny committee meeting, as her 23-year-old disabled son Alex Davies had used the centre, said she hoped the decision represents a climb down by the councillor who had approved the closure.

The Abergavenny resident, who had also taken part in a protest outside the centre in December, said: “I think the meeting opened a lot of people’s eyes and I don’t think he (Cllr Thomas) thought he would have so much opposition towards the closure.”
Sara Chicken, also of Abergavenny, whose adult daughter Emily had also previously used the centre, said she was unsure what the commitment meant as the final say still rests with the council cabinet.
She said: “I’m a bit unconvinced but I will keep fighting.”
Mrs Chicken also plans to attend the January 19 meeting and said: “I want to listen to what the councillors have to say. I think the councillors were shocked to hear what was said at the last meeting, and it was so powerful but also very eloquent.”
At the scrutiny meeting Cllr Thomas also said it was possible a hub, to replace the Tudor Centre, could be established elsewhere if the review showed there was a need for such a facility.
Owen B Lewis, who organised the December protest, said he was disappointed with the suggestion any other building could meet the needs of those who have used the centre, and said it is already accessible to those with physical disabilities.

“There isn’t anywhere better,” said Mr Lewis who used to work at the Tudor Centre: “To suggest people could just go to the library, or any place they can find to get in, is wrong. You can’t just put people somewhere, they are adults and need somewhere that caters for their needs and wants and what they want to do with their lives. Saving the centre is the only thing that can be done to make this work.”
Monmouthshire council has said while attendance is limited by capacity at County Hall the meeting will be streamed live via its website and members of the public can also contact their councillors to raise issues ahead of the meeting.
Anyone wishing to ask a question, which a cabinet member will answer, at the meeting,  must submit their question to [email protected] no later than 5pm on Friday, January 13.
There is only a limited amount of time allocated to questions from the public and they are at the discretion of the council chair.