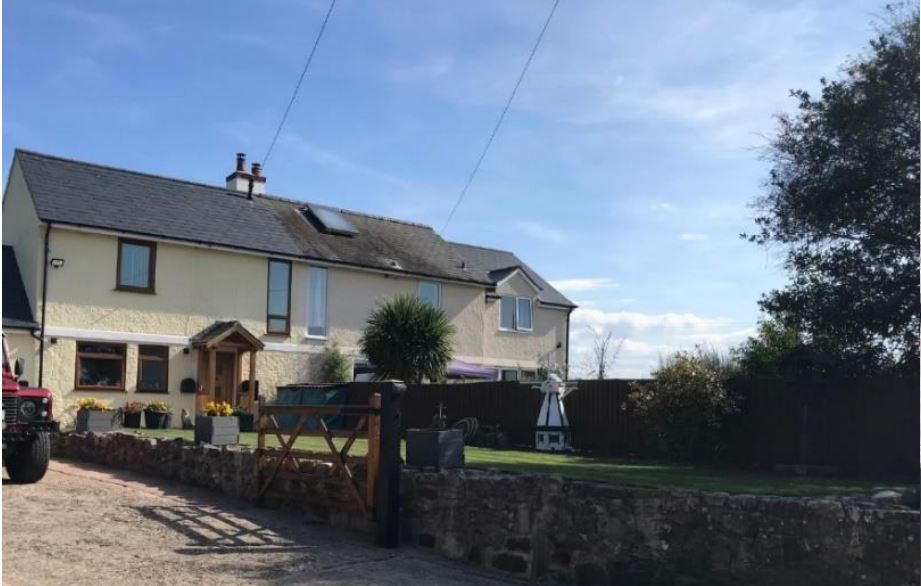 COUNCILLORS were wrong to refuse a woman permission to build a new porch at the entrance to her home in the Monmouthshire countryside.
Tegwen Duffield wanted to add the new entrance to her home, Arosfa, at Llanfair Discoed and the county council’s planning department recommended the plans, which required planning permission as an extension, should be approved.
But the council’s planning committee said it went against the policy on extensions on properties within the countryside and its supplementary planning guidance states that they should not increase the size by more than 50 per cent.
It then refused the application, prompting Mrs Duffield to appeal to Planning and Environment Decisions Wales.
Independent inspector Richard Duggan found in favour of Mrs Duffield and has granted planning permission.
He said, though an existing two-storey side extension had increased the size of the house by 46 per cent, and the porch would lead to a 61 per cent overall increase in the volume of the property, councillors had placed too much importance on the advice.
Mr Duggan wrote in his report: “I have treated the document as providing no more than guidance which can assist in the assessment of planning applications including the application of the policies of the development plan. I consider that the advice set out in the SPG should not be treated as prescriptive.”
He also said the policies are intended to protect traditional and rural buildings in the countryside and Arosfa, and its neigbouring building, Cantref, are not traditional rural dwellings.
Mrs Duffield had also supplied information showing that overshadowing from the entrance on Cantref would be limited and Mr Duggan said the council had produced no evidence to challenge that.