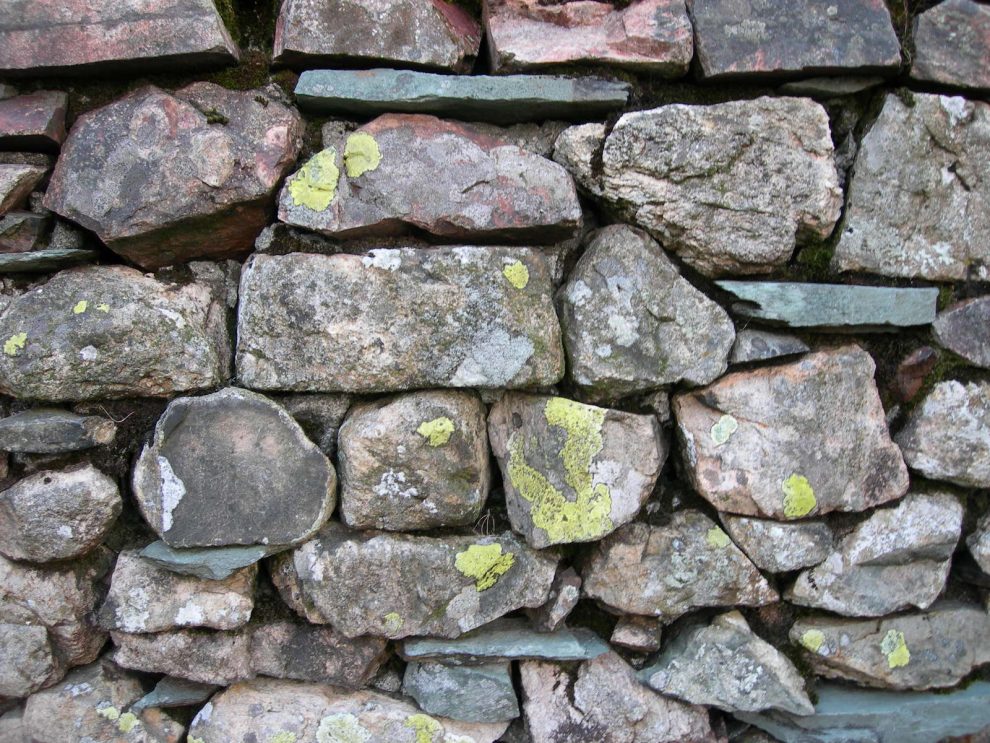 A BOUNDARY wall of a home in the Monmouthshire countryside has been given planning permission despite concerns about the type of stone used.
Alex Wade applied to the county council for retrospective planning permission for driveway gates and pillars adjacent to the roadside at his home on Birches Road on the outskirts of the village of Penallt, which is within the Wye Valley Area of Outstanding Natural Beauty (AONB).
Planners said the gates and much of the wall could be erected under permitted development rights, but a 2.2 metre-long, 1.2 metre-high length of the wall to the right of the gate would require planning permission.
Though neither the local Trellech Community Council or the council’s AONB officers had raised any objections, three members of the public raised concerns.
One complaint described the plans as “wholly inappropriate as the entrance to a rural cottage” and said the materials are “intrusive on the landscape qualities and discordant with the vernacular materials of the place which are critical to its local distinctiveness.”
Two other comments also related to the type of stones to be used.
Planning officer Helen Etherington said, while a “more traditional” stone would normally be preferable, the plans have been approved to ensure the wall is finished in the same materials as wall to the left hand side of the gate.
Her report stated: “The visual impact of two differently finished walls would be more out of keeping than the machined stone finish proposed.”