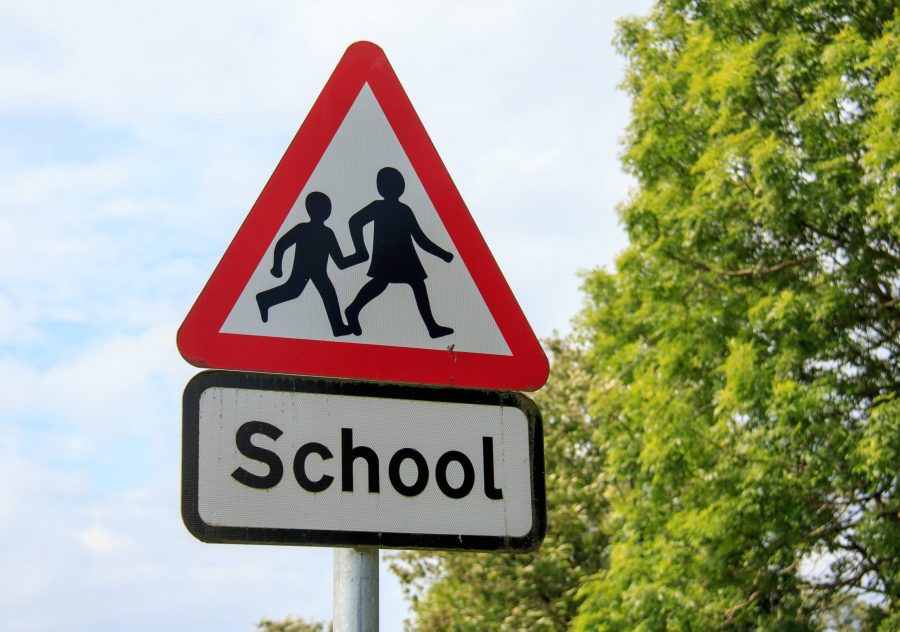 PLANS that could establish a new Welsh-medium primary school in Monmouth are to go ahead – even though just three children have registered to start this September.

The town will have its first dedicated Welsh language schooling from September 2023 for nursery, reception and year one pupils at Overmonnow Primary School, which will operate as a “satellite class” of the existing Welsh medium Ysgol Gymraeg Y Ffin in Caldicot.

At Monmouthshire County Council’s cabinet meeting on Wednesday, January 18, it was confirmed that just three pupils have registered for the new class ahead of the January 11 deadline for primary school admissions.

The ruling Labour cabinet also agreed it will press ahead with a consultation on whether it should establish a dedicated Welsh medium, at the Overmonnow site, from September 2024. That would cost £2,115,699 funded by a Welsh Government grant.

Cllr Martyn Groucutt, cabinet member for education, admitted to being “disappointed” in the number that have enrolled and though he said there is still time for parents to register their children he isn’t expecting a significant increase.

He said: “Let me be quite blunt – it is disappointing only three children in Monmouth have registered. It would be lovely if 50 more parents decided, as they are still able to, to register. In reality we probably won’t get more than a handful.”

Two children have registered for the reception class and one for the nursery.

While the “satellite class” which opens this September will be under the management and headtecher of Ysgol y Ffin, the consultation will propose establishing a “seedling primary” for three to 11-year-olds which would have its own headteacher and governing body.  It would also be based at the Overmonnow site, where the English medium school will remain open.

Leader of the Conservative opposition, Cllr Richard John, who represents Mitchel Troy and Trellech outside Monmouth, said he supported giving local parents a choice of English or Welsh medium.

“They do not really have that at the moment because of travel times (to Abergavenny),” said Cllr John. But he also raised the issue of future costs and asked if the figure of two reception pupils was correct.

He also asked if the council had considered the “impact” of a new Welsh medium on existing English medium schools in the area where pupil numbers are falling and aren’t predicted to rise.

Cllr Groucutt, who represents Abergavenny’s Lansdown ward, said he hadn’t had the chance to research that which was “a completely different question” to a consultation on establishing a Welsh medium primary.

He said it was “accurate” that the area’s population is expected to decline and said: “There will, undoubtedly, be repercussions for education but they are not connected with this paper.”

Cabinet member Tudor Thomas, who also represents an Abergavenny ward, said he had been involved in establishing Ysgol y Fenni in 1994 which started with just 19 pupils and now has some 265 to 270 pupils on its roll.

It is to relocate to a new site in September 2024 with a capacity for 420 pupils.

Cllr Thomas said “we have to take that leap of faith” and that there had been “staffing issues due to ill health” at the Cylch Meithrin nursery in Monmouth recently which may have impacted on registrations.

Cllr Groucutt said the council’s Welsh in Education Strategic Plan, agreed by the previous cabinet in January last year and approved by the Welsh Government, has proposed establishing a third Welsh medium primary and supports the government’s ambition of one million Welsh speakers by 2050.

The consultation is set to run between June and July this year and depending on its outcome the council could propose in September that it opens a “seedling” Welsh medium primary from September 2024. There would then be a formal period where people could object to the plans and its anticipated the cabinet would make a final decision this November.