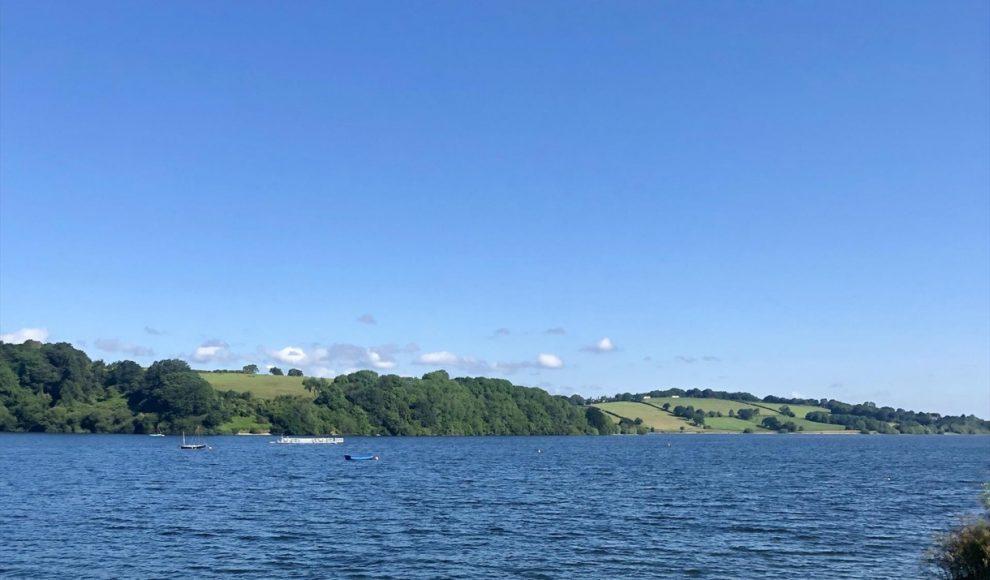 PLANS to allow two buildings on the banks of a reservoir near Pontypool to stay open until midnight and host parties are set to be formally refused.

In November last year Monmouthshire County Council’s planning committee rejected recommendations from their planning officers that they should approve two separate planning applications from Welsh Water covering the use of the existing visitor centre and water sports facility at the giant Llandegfedd Reservoir.

The firm has applied for change of use planning permission which would allow it to extend the opening hours of the visitor centre and to host meetings, functions and events.

A similar application covers the water sports centre at the 1960s reservoir, which straddles what is now the Monmouthshire and Torfaen border.

Under their current planning permissions both centres are required to close by 9pm, but the firm has asked that they be able to open from 6am to midnight, though outdoor events would have to finish by 5pm and wouldn’t be permitted from November to the end of February to limit the impact on winter birds.

The application seeks permission for each centre to host up to 12 events a year.

When the plans were considered by the planning committee in November it was told Torfaen borough council’s ecology officer raised concerns that water sports events, and weather, meant the results of the over wintering birds survey report were limited.

The officer questioned if it had the “scientific rigor” needed for assessing the impact on the reservoir which is a Site of Special Scientific Interest (SSSI), the highest form of environmental protection.

Among the groups to object to the applications were the Gwent Wildlife Trust, the Gwent Ornithological Society, Torfaen Friends of the Earth, the Usk Civic Society and the Coed y Paen residents association as well as a number of local community councils.

Monmouthshire’s own ecology officer and Natural Resources Wales said conditions to protect the reservoir and bird population could allow the applications to be approved.

At the November planning meeting Conservative councillor for Mitchell Troy and Trellech, Jayne McKenna said the number of objections couldn’t be ignored: “Put simply my gut instinct tells me so many people can’t be wrong.

“The site is an SSSI and we can’t ignore the impact it could have on and birds and otters.”

At the meeting councillors also said they were concerned about increased use of both centres on the narrow road network, though there were no objections from highways officers.

After members voted to reject the recommendation for approval it was agreed officers would hold further discussions with Welsh Water before bringing back a report setting out the reasons for refusal for the committee to approve.

When it meets at County Hall in Usk at 2pm on Wednesday, January 11 the committee will be asked to approve the two recommendations for refusal.

The identical recommendations state that it has not been demonstrated that the plans will not have an adverse impact on the protected reservoir which is a designated site for overwintering birds. The applications are said to be at odds with the council’s agreed planning policy.