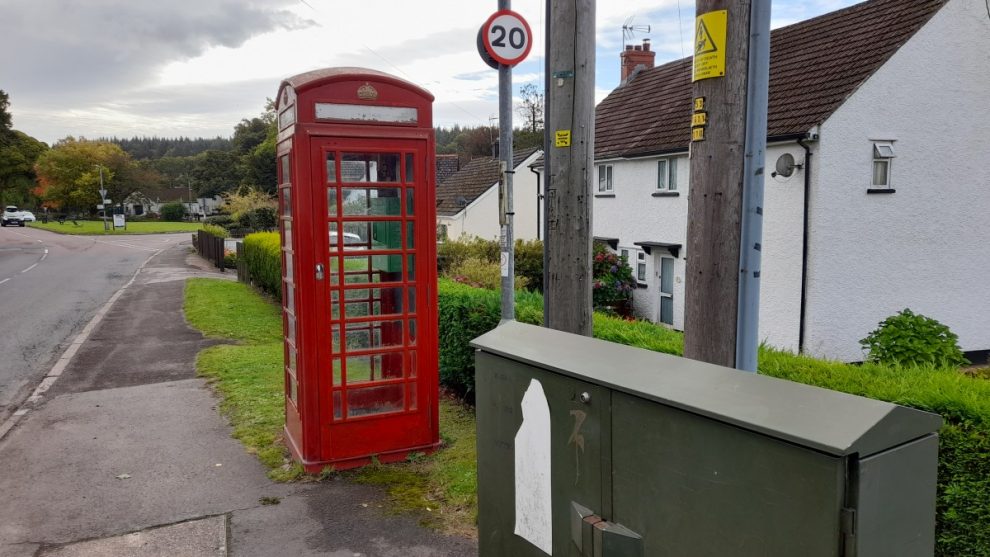 A HOMEOWNER who lost his house when it was “completely gutted” by a fire last October is planning to return to the village he has called home for the past 30 years.
Lyndon Rolands saw his home in Devauden, Monmouthshire destroyed by the blaze which broke out in the early hours of Sunday, October 30, when a piece of wood near a fireplace ignited.
Firefighters attempt to battle the fire for more than five hours after Mr Rolands and a neighbour raised the alarm, having themselves failed to bring the blaze under control.
Mr Rolands, who lived alone at home in Wesley Way, said he realised a fire had broken out shortly after waking up.
He said: “I woke up, give or take, at five in the morning and thought what’s all the smoke?
“The fire was in the front room, and there was not a lot to see as it was pitch dark and I couldn’t see a lot. It was smouldering away and I tried chucking water on it and opening the front door to get some air on it but it got worse from there.
“A neighbour tried to help to get it under control and that’s when we called the fire brigade.”
The self-employed electrician, who lost nearly all his belongings in the fire and is currently living in Newport, has now submitted a planning application for permission to build a replacement for the house which burned down.
“It was completely gutted and we had to knock the shell down for safety reasons,” said Mr Rolands of his former home.
“I walked out with a pair of trousers and old boots for walking around the garden, my phone, wallet and van keys and that was it.
“I’ve had to replace some clothes, buy a new computer and get myself up and running. It was a bit of a bump.”
The plans for a replacement three-storey, four-bedroom home have been submitted to Monmouthshire County Council, and Mr Rolands said he is looking forward to when he can return to the village.
“The neighbours have been as good as gold with support and help and it is just a nice friendly village,” he said.
South Wales Fire and Rescue Service say if someone discovers a fire in a building they should alert everyone in the property and evacuate and close all doors on the way and dial 999 and ask for the fire service.
A spokesperson for the service said: “Closing doors will help contain the fire and reduce fire spread – a closed door can help provide up to 30 minutes of protection.”
People are also advised to keep a safe distance away from the property and they shouldn’t return for any belongings.